A truck collides with a mini-bus taxi in Mpumalanga between Bethel and Kriel.

Seven people have died on Sunday after a mini-bus taxi that was traveling in a truck collided with a truck in Mpumalanga.

ER24 Paramedics said they arrived at the scene with R545 at 02:58 and found the truck and taxi on the side of the road.

“Initially, five bodies were seen in a taxi’s wreckage. One was when the fire department began the process of lifting extra bodies. None of the bodies were found alive. Given. “ 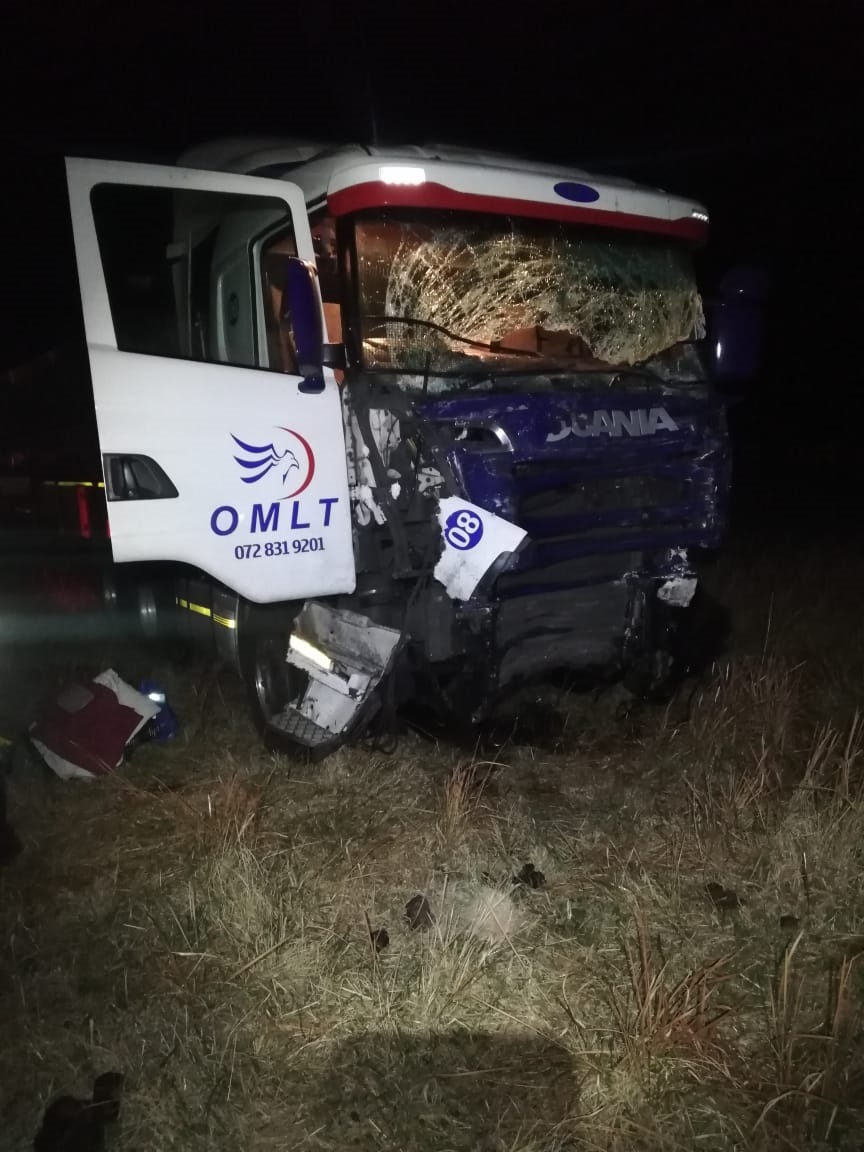 A truck collides with a mini-bus taxi in Mpumalanga between Bethel and Kriel.

The truck driver remained safe in the incident.

The victims are between 25 and 35 years old.

Do you know that you can article? Subscribe to News24 for access to this exciting feature and w.

We live in a world where facts and fiction get lost

In times of uncertainty you need journalism that you can count on. For For R75 per month, You have reached a world of in-depth analytics, research journalism, top comments and a range of features. Journalism strengthens democracy. Invest in the future.