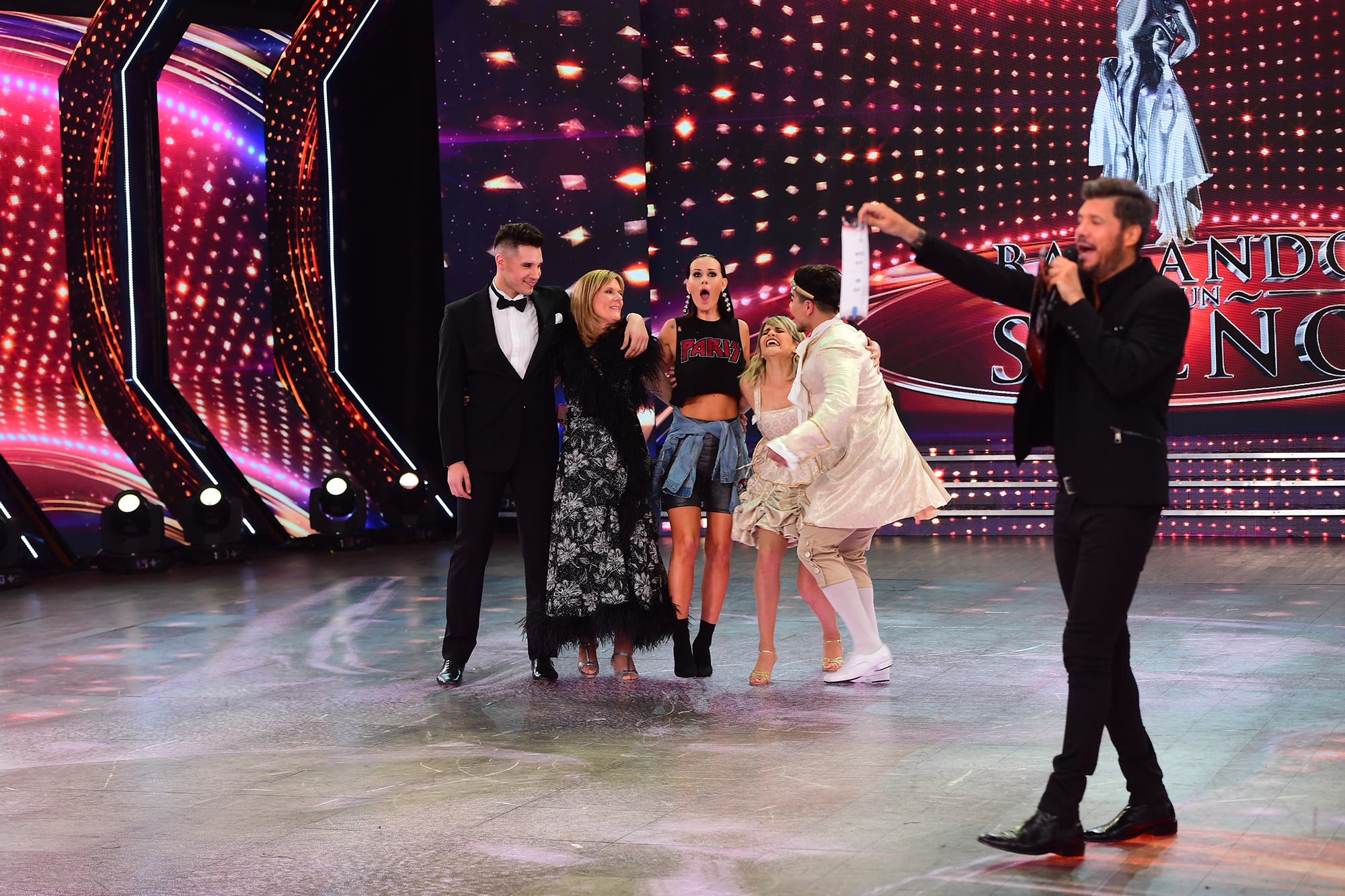 The free rhythm has reached the track of several picturesque designs, anger, fighting and some injured. This Tuesday, after Flor Marcasoli and Lucas Velasco closed the round, it was time to know the secret ballot


Laurita Fernándezová
and also reveals which three married couples will be sentenced.

Julian Serrano and Sofía Morandi won 10 from the dancer (25) and were the first to secure their place in the next round. Lourdes Sánchez and Diego Ramos (35) and Jimena Baron and Mauro Caiazza (40) also scored the highest.

The other couples who were excluded from the duel with Fernandez 7 were Flor Marcasoli and Lucas Velazco (24) and Gabo Usandivaras and Beck Vázquez (25).

Both Esmeralda Mitre and Santiago Almaraz (31) as Mica Viciconte and Nacho Saraceni (30) were worthy of 6, but despite the low rating of the jury, they also managed "zafar".

After re-presenting her choreographies, the jury decided to save Sol Pérez by split vote. "They listened to everything we said and made the necessary changes," the jurors explained.

Then Weber and Stork struggled with a telephone vote. Finally, the public has decided for 50.19% of the votes that the model continues to compete.