Priyanka in the list of 25 women to change the world! 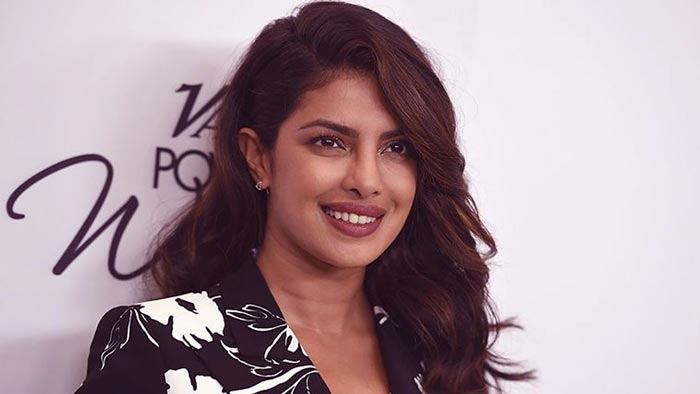 Priyanka Chopra! In addition to playing Bollywood's most popular heroine, he has taken the world's attention to social humanitarian work. Bollywood actress Priyanka Chopra came to the list of 25 women who changed the world with their untiring efforts and beautiful activities.

Recently, there has been a list of 25 women among women who have worked tirelessly to make the world commonplace for themselves. He posted the People Magazine list.

According to People Magazine, these women are working hard for the well being of people. They have separated themselves from all thanks to their work.

Priyanka Chopra remarked, "I did not think I was living in the comfort of the day, I have the opportunity to study, I have a chance to get a job, I can spend days in the dreams of spending money, but I did not take up these occasions. life. "

It should be noted that Priyanka Chopra finished the actress as one of the best UNICEF supporters. He worked tirelessly for the disadvantaged children of the world for a long time.