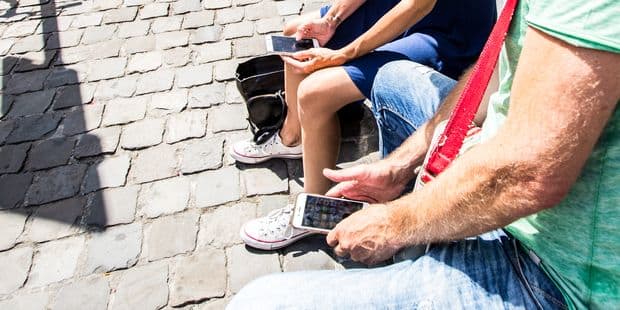 Wallonia agrees to establish a fourth mobile operator in Belgium, regional green light with attached conditions, including that the federal government commissioned impact studies to objectify the socio-economic consequences. economic, environmental and public health of this project for Wallonia, confirms the regional government.

The subject was on the board of the consultation committee Wednesday morning. "Given the significant share of the area's coverage in the digital transformation of Wallonia as well as its economic development, given the interest in connectivity for all citizens, households, associations, societies, and finally, given the importance of connectivity for economic, social and tourism the attractiveness of all the Walloon municipalities, it is proposed that the Walloon Government agree to the submitted project, provided that the impact study is mandated by the federal government to objectify the implications of the projects concerned for Wallonia and to respond to concerns, "he says.

It is also proposed that Wallonia support the need to include royalties in the draft royal decrees, the scope of which extends to broader coverage and higher throughput.

The Region intends to ensure that draft texts submitted by the federal government allow a wider deployment of mobile telecommunications in the south of the country, with the executive body reserving the opportunity to request further implications of these texts. to connect to Wallonia.

In July last year, the federal government agreed in 2019 to auction frequency bands to the fourth mobile operator. The project – which is not unanimous, especially in Brussels – was first explored. as soon as it happens on Wednesday morning in the advisory committee. Upon requesting additional features, "soon" will return to the menu of discussions between federal and federal authorities.