Anderlecht – Gent: Trebel is here, the first start for Dauda (DIRECT at 14:30) 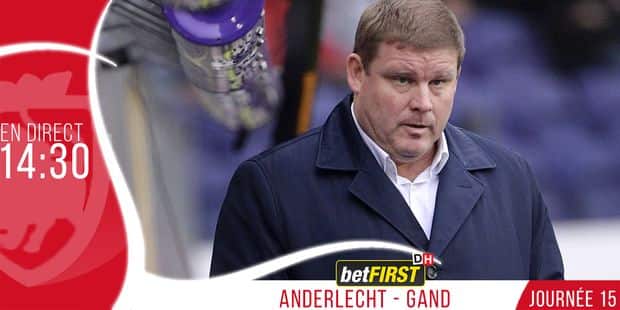 Anderlecht did not come back without being bored with his Turkish way. A Vanhaezebrouck offers an original composition.

Besides Tebel, who will play his final game of the year, two other medics, Kums and Makarenko, were also uncertain, but eventually equalizing. Sambi Lokonga also opens against Ghent. Vranjes (Achilles tendon) and Bornauw (poison) are from their side, out, Sanneh and Lawrence are therefore the central axis of purple defense. On the sides were Najar and Amuzu, who were preferred to Saelemaekers and Appiah.

After the attack, Dauda celebrates his first job along Dimata. Cobbaut and Morioka are not yet restored. Bakkal is on the bench while Milic is suspended.

In Gent; Neto (weak) is out. Vadis Odjidja, a wounded knee in Ostend, three weeks ago, is not yet ready.