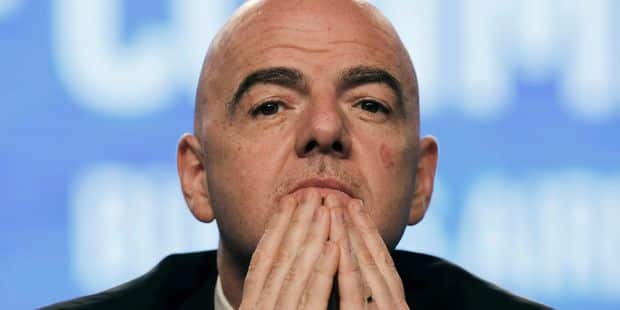 FIFA warned on Monday that Peru would be "suspended immediately" if it finally passed a law that would currently review the laws governing the statutes of the Peruvian Football Federation (FPF).

"If the plenary session of your country's Congress accepts changes in the second round of voting and the Peruvian President will publish this change, the FPF will be suspended with immediate effect," FIFA said in a letter to the Federation. Peruvian football, which published the press.

The text of the law, which includes the possibility for the Peruvian government to intervene in the appointment of the President of the FPF, was approved by a majority vote at the first reading of the Peruvian Congress.

The draft law needs to be re-examined at the second reading this week.

If Peru were suspended by FIFA, it would prevent the Peruvian team from participating in international competitions.