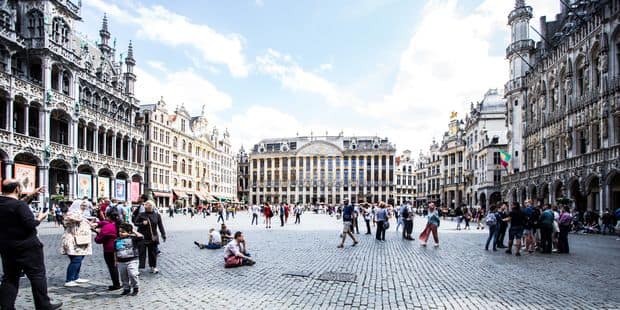 If bankruptcies fell by 8% in Flanders and 11% in Wallonia, they literally exploded in Brussels: + 21%, which is explained by hunting for sleeping companies in the capital, according to L & Echo Tuesday. No district was home to as many sleeping companies as Brussels.

More than 33,000 companies have not written their accounts of 110,000 headquarters in Brussels over the last three years, almost one in three, according to L Echo.

Bruno Wattenbergh, CEO of EY, imitates this phenomenon. "They are companies that have no business, no turnarounds, and they do not say anything for years, we do not know what they are doing when they no longer pay corporation tax, they find themselves on the cross of criminal prosecution. directly, "he says.

The judiciary carries out many cleaning, which explains the sharp rise in bankruptcies in Brussels since the beginning of the year. "The Commercial Court has long been pursuing idle companies." The Brussels economy is doing well because this year's employment grew by 7%, while in the other two regions it has fallen, "emphasizes the Cabinet of the Brussels Economy Minister Didier Gosuin.