Peanut allergy may be effective, says study. | Science and health 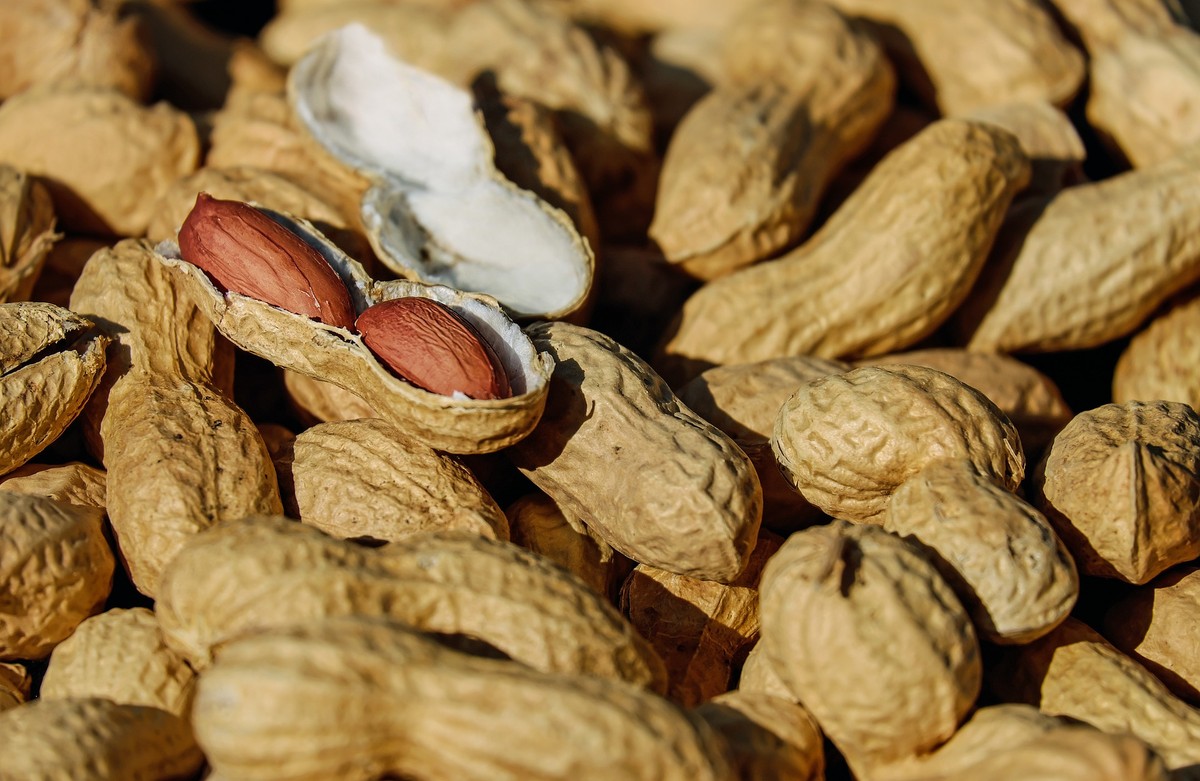 Peanut allergy can be overcome by treatment that gradually increases tolerance, according to a study published in the New England Journal of Medicine.

The research was conducted with 500 children and young people allergic to the US and Europe. Volunteers, aged between 4 and 17, could not tolerate the presence of 1/10 peanuts in the meal.

But after taking millimeter doses for one year, two-thirds of them have tolerated at least two whole peanuts.

During the study, participants were divided into groups using peanut capsules or placebo. The amount has been incrementally increased to cause tolerance.

British Emily Pratt, a six-year-old woman, told BBC Today that treatment has a big difference. "I could not eat birthday cakes, now I can," the little girl said.

Emily now can eat up to seven peanuts, which means he can safely consume foods that contain trace amounts of grain.

Emily's mother, Sophie Pratt, says her daughter's allergy was a constant cause of stress.

"We are very shocked to see how peanuts and nuts are on all kinds of food, especially those that are very much consumed in childhood – cakes, biscuits and ice cream," he says.

"We had to carefully study all the food labels to make sure that the food is completely peanut-free."

According to her, her daughter's allergy was so severe that even a small amount could lead to a very serious reaction. "The impact on our family was enormous," says Sophie.

Professor George Du Toit, a research investigator at the study, said the results were very promising and suggested that this type of treatment would protect children and adult peanut allergens from accidental exposure.

"Peanut allergy is extremely difficult for children and their families because they have to follow a diet that is without any trace," says Toit.

"Families live in fear of accidental exposure because allergic reactions can be very serious and may even lead to death," the researcher explains.