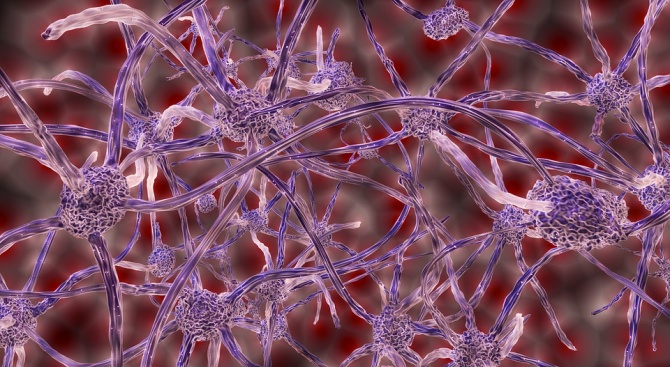 Scientists at the University of California, Los Angeles, have discovered a mechanism that allows cancer cells to digest glucose and gain the energy they need to survive and grow tumors, according to MedicalXpress. Additionally, the content of certain molecules on the basis of which a precancerous state can be created in the cells.

Scientists identified a molecule known as sodium-glucose cotransporter 2 (SGLT2). It is the protein that is responsible for the transfer of glucose into the interior of the cell. Cancer cells need glucose to ensure their survival and growth. Another type of transport protein, known as glucose transporters (GLUT), is therefore extremely important to them. Previous studies have shown that SGLT2 may play an important role in the development of some tumors, including the prostate and pancreas.

Positron emission tomography has now been used to determine the activity of various glucose transporters in lung cancer cells at the various stages of the disease. These cells have been shown to contain a large amount of SGLT2. This suggests that the newly emerging tumor is delivered with carbohydrates, mainly via the sodium-glucose kotransporter rather than GLUT. In addition, elevated SGLT2 concentrations may be present prior to tumor onset. It transforms the appropriate sodium-glucose cotransporter into an effective marker for the detection of malignant tumor formations in the early stages of their development.