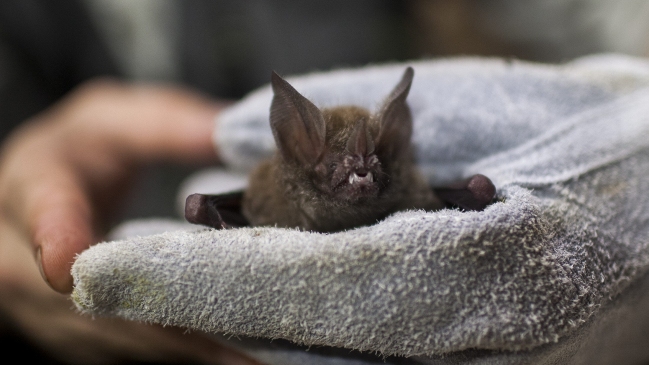 The Los Ríos Health Authority has confirmed finding a bat with rabies in the Isla Teja area in Valdivia: this is the fourth example found in the region this year.

Former forced Los Lingues, Los Helechos, Las Araucarias and Saval Street surveys to vaccinate animals that do not have a rabies vaccine.

"We found 12 cats and 34 dogs, of which 48% were vaccinated according to what their owners said. The rest must go to the operation on November 9 from 9:00 am to 3:00 pm in the Teja supermarket car park, "said the doctor Rita Mansilla, Head of the Department of Zoonoses at the Medical Clinic.

María Angélica Hildebrandt, said the Minsal holder in Los Ríos they joined with "the two people who were exposed to the bat so as to prevent vaccination against rabies in external Cesam. "