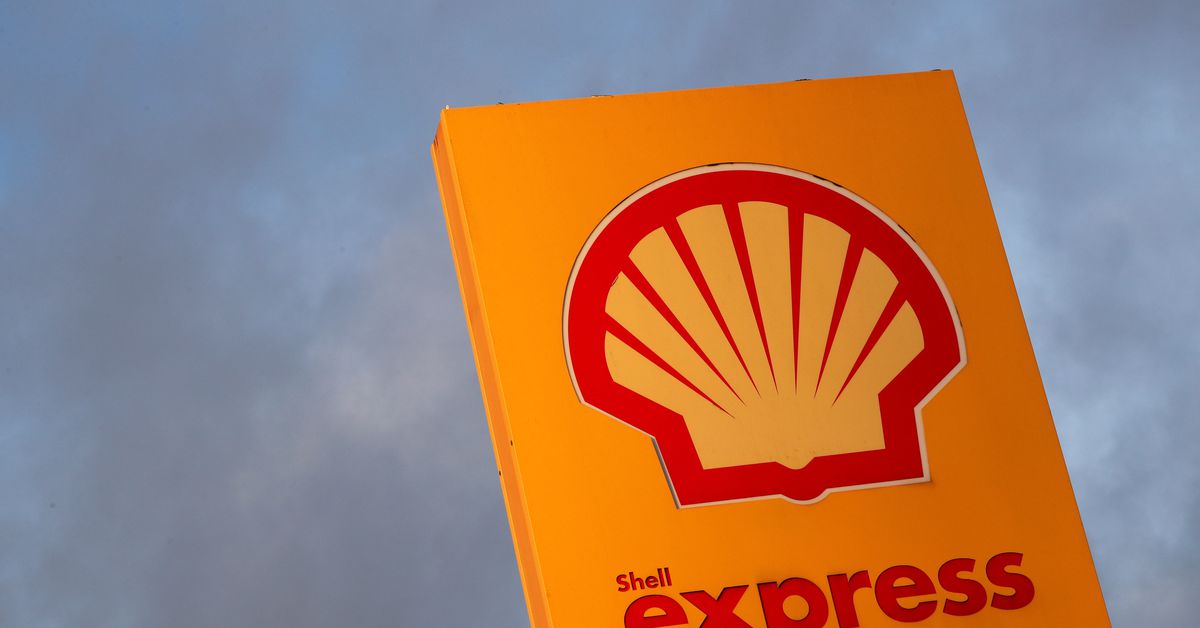 Royal Dutch Shell (RDSALE) investor RWC said on Thursday that it plans to back the company’s active shareholder proposal related to the weather group at the annual meeting.

RWC said the company’s energy transfer plans were not touristy, lacking in detail and did not put the company on track to unite with the Paris Agreement objectives over the next decade.

Implementing this resolution, which will be voted on May 18 on AFM, calls on the company to set “impressive” targets to reduce greenhouse gas (GHG) emissions that are consistent with the Paris Agreement.

RWC’s move follows recent support from the UK Local Authority Pension Fund Forum to pursue this proposal, and increased support for other oil majors, including the BPL, to follow through on the proposal. Read more

John Teehan of the RFC Equity Income Team said: “The Company’s medium-term term GHE emissions reduction objectives and clarification explained how capital expenditure plans will be aligned with those goals.

“It is also very important to look at carbon overhaul projects that are credible and achievable in a broader context in the industry.”

RDC Shell also called on the next chairman, Andrew Mackenzie, to review the company’s transfer plans in full.

“It is becoming more and more important for our customers that fossil fuels in which we invest define a strategy that can be commercially successful and co-ordinate with society that will limit global warming. What needs to be done, “Teehan said.

“If we can’t convince our customers that fossil fuel makers are capable of doing both of those things, we could increase the ability of these companies to allocate capital.”

RWC said it holds 15 million shares in Shell on May 4.

Jennifer Aniston says “antioxidants” are no longer in their “weekly routine”