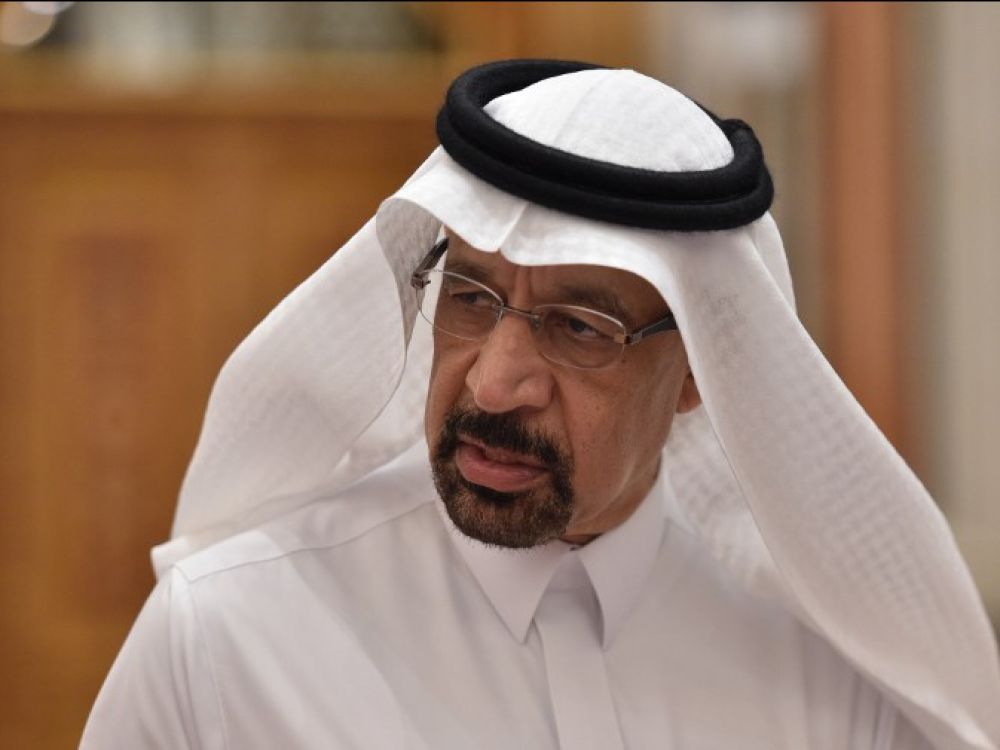 Saudi energy minister Khaled al-Faleh announced on Sunday (November 11th) that his country will cut its oil production at a time when the falling price of black gold threatens to collapse as it did in 2014. "Saudi Arabian exports for December will be 500,000 barrels per day lower than in November, "Faleh told reporters at the OPEC meeting in Abu Dhabi and non-party members.

On the other hand, he said that there is no "consensus" among the largest oil producing countries to reduce oil production. No joint decision should be taken in Abu Dhabi, several ministers said, according to which the recommendation should be pre-arranged before the OPEC plenary session scheduled for December in Vienna.

"It is premature to talk about specific activities," said Khaled al-Faleh himself in response to the question of the possibility of reducing production in order to halt the fall in prices. "We must study all the factors."

His Russian counterpart, Alexander Novak, quoted by Russian intelligence agencies, said it was necessary to "analyze the market situation more closely, analyze the implementation of the agreement (in force)," he said before deciding what to do to continue cooperating to stabilize the market. .

Between the increase in production in some major producing countries and the fears of falling demand, oil prices have fallen by almost 20% a month after peaking at the beginning of October. for four years.

The Brent barrel price for the first time since April was $ 70 and the New York WTI barrel price was less than $ 60, which is the ninth consecutive month.

Despite signs of slowing demand, Saudi Arabia, Russia, Kuwait and Iraq have recently increased oil and oil production in the United States.

The recent decline in oil prices is partly the result of falling demand from China, the largest importer that has experienced a slowdown in growth, said Cailin Birch, an analyst at the Economist Intelligence Unit. On the other hand, US sanctions against Iran, which threatened a lower global supply and increased prices, were less stringent than expected.

In connection with US sanctions, Moscow and Ryad, two of the world's three largest producers, changed their agreement to cut production in June to extract raw materials and offset the decline in Iran's exports.

Since December 2016, OPEC (the Organization of Saudi Arabia) led by Saudi Arabia and other non-cartel producers, including Russia, have signed an agreement to reduce oil production. black gold.

At the Sunday Ministerial meeting of the Joint Ministerial Commission to monitor the deal, they plan to address a possible drop in their production to an agreed level.

According to Fawad Razaqzady, an analyst for Forex.com, officials are likely to discuss "the need to return to 100% compliance" after Washington decided to grant eight oil importers.

"Prices are falling, while large-scale producers such as Saudi Arabia, Russia and the United States are rising, exceeding the amount of Iranian barrels they have lost," he says.

If the producers do not "show that they want to reverse the last increase in production, oil prices may move further," Commerzbank's Friday analysts warn.