Ryanair will ask six employees for a "fake photo" 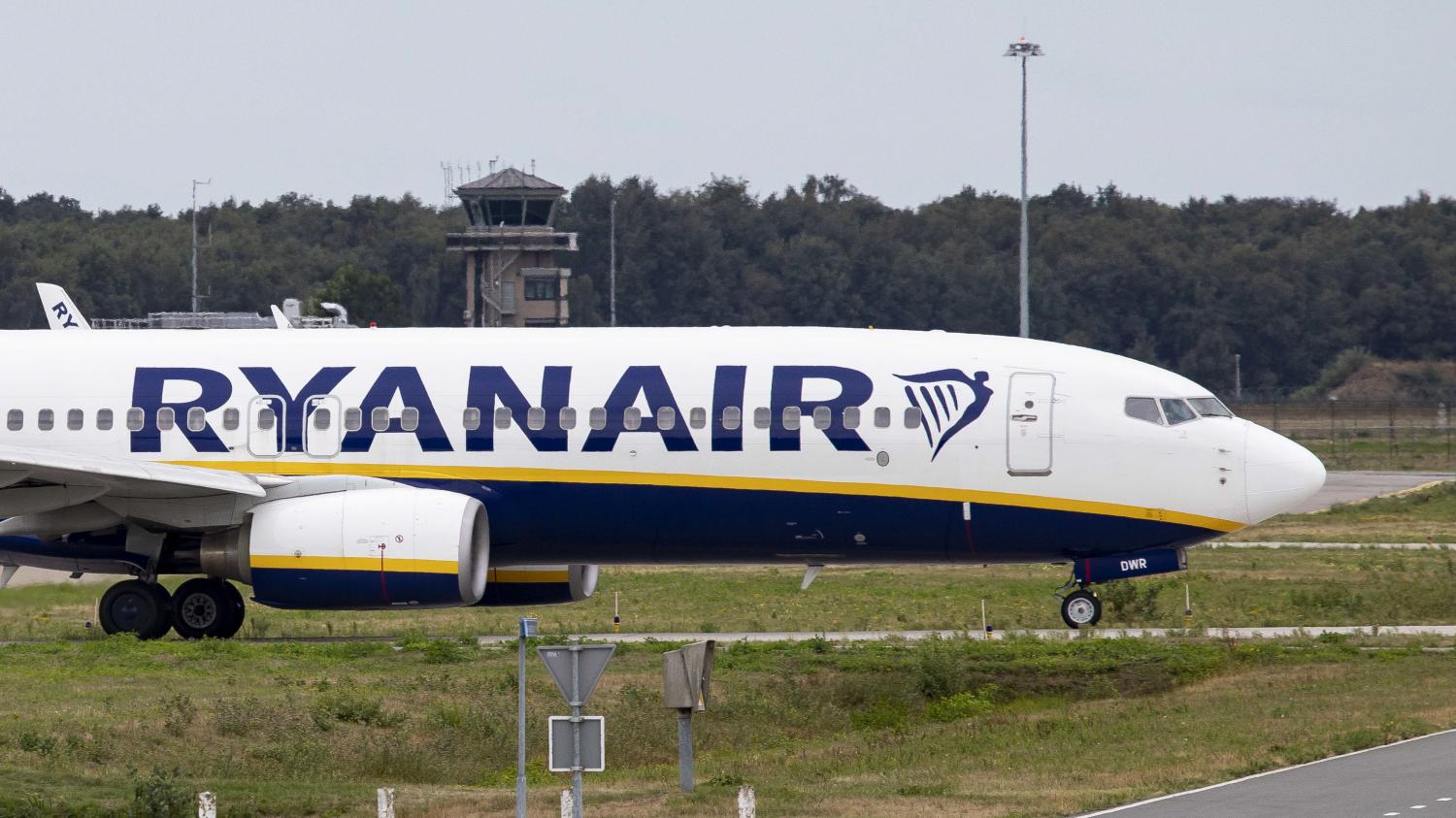 These employees thought they were "forced to sleep on the crew floor in Malaga," says management.

Ryanair fired six crew members based in Portugal. They are accused of having issued a "fake picture" of them lying on the ground, intending to condemn his working conditions, AFP reported on Wednesday, November 7, from the company.

"Six members of the crew of Porto were released on Monday 5 November (…) for serious misconduct after having falsified a photo" to believe "that they were forced to sleep on the crew's crew floor in Malaga"the low-cost company said in a statement. Ryanair, who has been confronted for several months with his staff in several countries, said the image that caused controversy had worsened his reputation.

On October 14, when storms blocked air travel, 20 crews based in Portugal had to spend a night at the airport in Malaga (Spain). But the Ryanair garrison was only a few places, according to unions. Employees then put a photo on the ground. Posted on Twitter and claiming employees "sleeping on the floor"she served to attack the leadership.

Ryanair is disappointed at the TCP, which condemns malaria conditions at the airplane de Málaga with photo protection https://t.co/Y1evRrzY7o pic.twitter.com/P8wfwCvTe2

"Unfortunately, all the hotels were full of Malaga"Peter Bellew, Chief Executive Officer, replied. "The thunderstorm in Portugal caused great damage, the crew then moved into the VIP room", usually reserved for customers.

"We all know that Malaga (…) and the entire Costa del Sol have a huge offer of housing, especially in October, during the low season"the Spanish trade union Sticla replied in his statement.

For Lucian Passo, President of the Portuguese SNPVAC Association, this controversial photograph was mostly and "the expression of the right to indignation". "There were 24 crew members in a room with eight chairs, some of whom chose to show their indignation by laying on the floor because the other chairs were occupied, and one person who was not part of the crew decided to post a photo on social networks and eventually fired!" according to the Portuguese agency Lusa.

This is the release "shame"added Ernesto Iglesias from the Spanish USO. "We have exactly denounced the strike [chez Ryanair en septembre] the fact that crew rooms could not rest ", he said.