Stable unemployment in Q3 and many signs of improvement in key 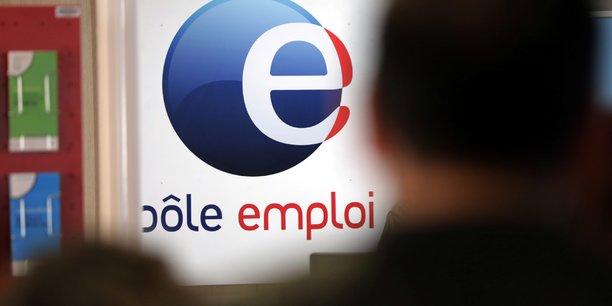 According to data released Tuesday at INSEE, the unemployment rate in the third quarter of metropolitan France remained stable at 8.8% of the active population (calculated according to the International Labor Office ILO standards). Including overseas departments (excluding Mayotte) also did not change to 9.1%.

Compared to the first estimate published in August, the INSEE revised 0.1 percentage points of the second quarter unemployment rate in metropolitan France, 8.8% versus 8.7% previously reported.

Reflections on the unemployment rate for one year in France

For more than one year, the unemployment rate has fallen by 0.5 points in metropolitan France and shows a similar decrease for France as a whole.

Based on ILO criteria that allow for international comparisons, the number of unemployed in metropolitan France reached 2.6 million in the third quarter, up 22 thousand more than in the previous quarter.

Compared to the number of unemployed job seekers (category A) registered in Pôle, Emploi reached 3 457 million by the end of September.

In Q3, the unemployment rate in metropolitan France grew by 0.4 points among young people, staying stable for people aged 25-49 and dropping by 0.2 points for people over 50.

The decline in long-term unemployment

At the same time, this stable unemployment rate reflects a number of indicators of improving the situation: a moderate decline in long-term unemployment, a significant increase in youth employment and an increase in the proportion of young people. full-time work and reduction of unemployment.

There is also progress in full-time employment

INSEE also identified 1.5 million people looking for work without being considered as unemployed by the ILO because they are not available immediately or are not actively required.

This population, referred to as the "halo of unemployment", has hardly changed compared to Q2, with 8,000 more people, and has increased by 48,000 in one year.