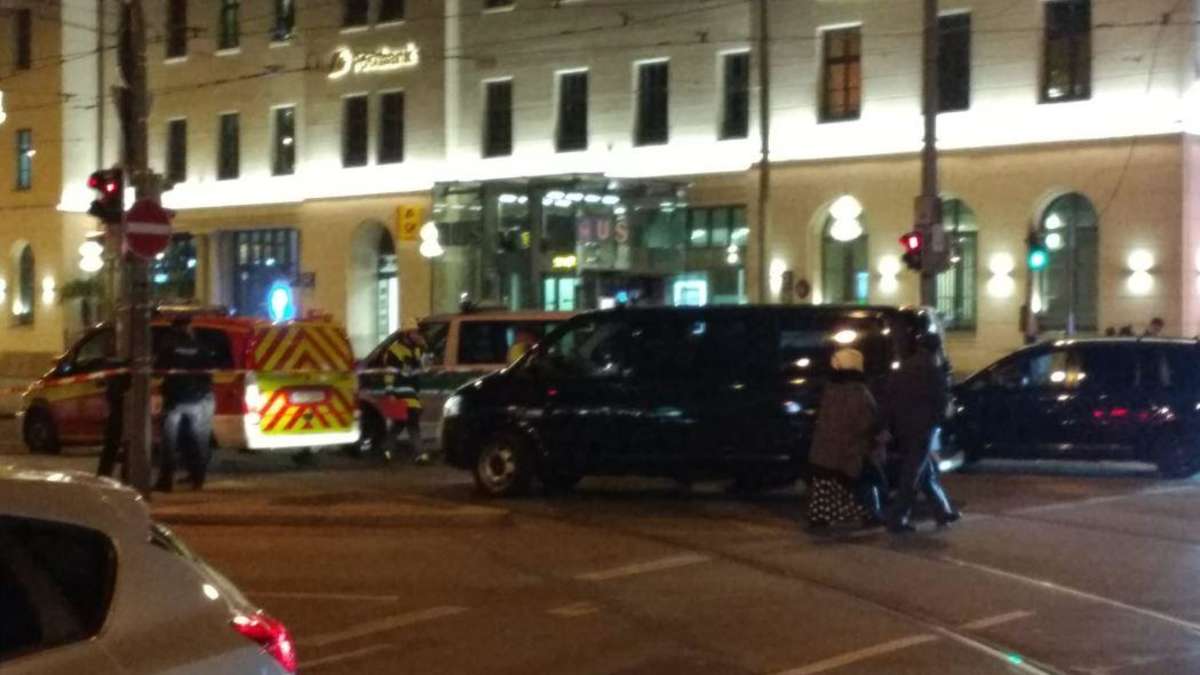 On Wednesday evening the front section of the Munich Main Station was closed. The police took the situation seriously.

The police confirmed it was abandoned luggage. It was probably near the tram stop. "We will take the matter seriously," he told the police Wednesday evening. Experts examined the luggage – and then they made it clear: it was harmless and "is considered a lost property," she told the police.

Munich: in front of the blocked main station – there was nothing with the tram

According to our editorial staff, no further rail transport was affected.

Last Wednesday, she came to a large job on Wednesday. Both central station and Ostbahnhof were temporarily closed.