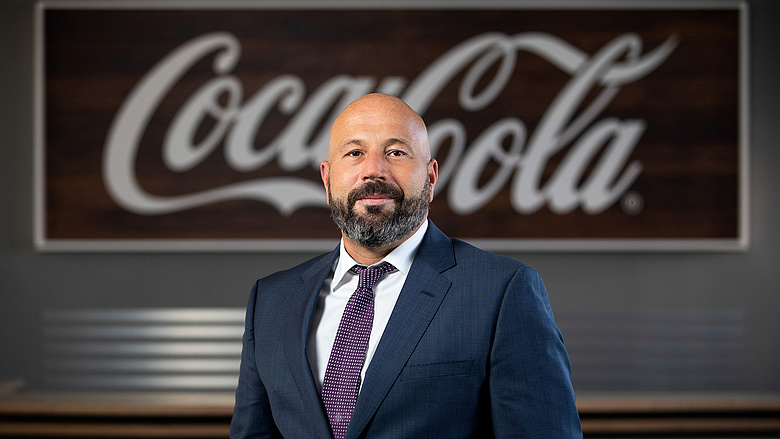 This program sends the article title and the opening article by e-mail, only you have to enter the recipient's e-mail address.
You can also add a few lines of comments in the "Comment" field.

Péter Kerekes was named the new CEO of Coca-Cola Company, a Hungarian subsidiary, the company said.

Péter Kerekes graduated from general and secondary schools in Hungary and Brazil, and then received a bachelor's degree at the American University in Richmond.

He started his marketing and management career for more than two decades with Unilever, then with Dreher Brewery Zrt. He responded to Dreher and Kőbányai Világos and returned to Unilever, where he was responsible for the Domestos portfolio as regional brand manager. Later, he was appointed European Innovation Manager and became the marketing manager of Unilever Hungary's Chemical Chemicals Division and the Regional Innovation Center.

From 2012, he worked as marketing and marketing director of Compania Cervecera de Canarias in the Canary Islands for SABMiller / AB-Inbev. He then returned to Hungary in 2017, worked as a co-owner and director of the development of online marketing agency Experience TEN Kft.

For Coca-Cola Hungary, the challenge will be to bring the world's most popular non-alcoholic beverage producer to a whole beverage portfolio, said Péter Kerekes, Coca-Cola HBC Hungary's new executive director, Kft. A spol. headed by Minas Agelidis from mid-2014.

Coca-Cola has more than 500 brands of carbonate and carbonate in over 200 countries.