Will there be a red button to turn off artificial intelligence? 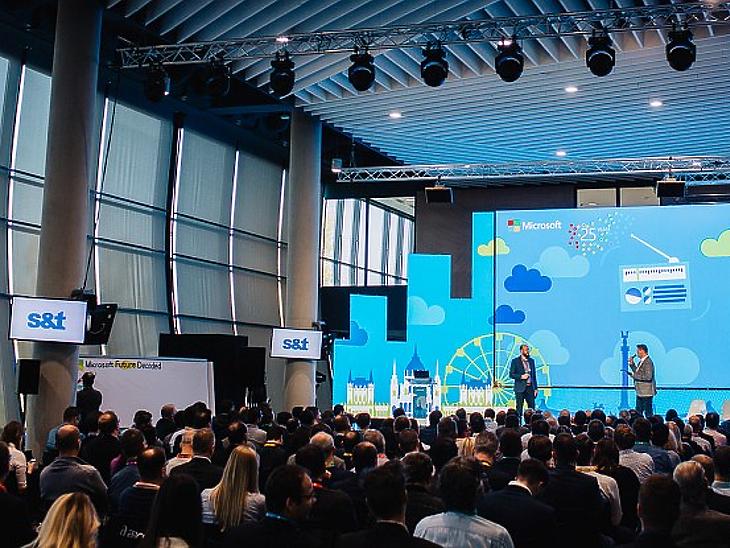 Zsuzsanna Mátrai, Corporate Affairs Director of Microsoft Hungary, said that AI could increase its worldwide economic performance by 1330 billion euros by 2030. Hungary, and in particular the digitization of Hungarian companies, could, in the short term, increase the domestic product by HUF 200 billion.

Here are some encouraging initiatives: Waberer's International commissioned the artistic intelligence of freight design over 500 million kilometers a year and OTP Bank developed intelligent banking services based on Hololens. With this company, customers of financial institutions can get the same level of service without human intervention as if they were consulting with a bank account or a private bank consultant.

The Coalition of Artificial Intelligence was established in Hungary to bring Hungary into the development of the MI as soon as possible and to strengthen the competitiveness of Hungarian companies.

Artificial intelligence contributes to the expansion of human abilities and creativity. So we should talk about human intelligence, but this technology needs to be applied correctly – said Zsuzsanna Mátrai.

The company has established ethical principles, convinced that all MI solutions must be socially just, safe and reliable, accessible to everyone, transparent and accountable.

Microsoft has first joined the Hungarian Intelligence Coalition and wants to occupy the flagship there. For artificial intelligence, they want to develop principles similar to those of doctors. Do not harm – it can be the principle.

Think about it before you do it

Microsoft spends over $ 1 billion a year on security research and development. At the altar of technological progress is not a private secret, "says Mátrai Zsuzsanna.

Artificial Intelligence is also a service of public welfare for a great future, the protection of the planet, the help for people with disabilities and humanitarian aid. "Pause. Think. Act. "- Take a break, do not hesitate, think about it, then do it," the speaker said.

It will never end

Most companies are expected to soon move into the cloud and create a digital strategy. Such as Praktiker, "he said, working on Chatbot, which will be available soon via Viber and Facebook Messenger, and experience has shown that people do not like to wait for customer service, rather they do what they can," he said.

Customers are considered benchmark for banks, and further digitization is easier. But this is not an operation that has its beginning and end and needs to be constantly improved. Digitization in the area of ​​information technology has exploded and has been used in all areas.