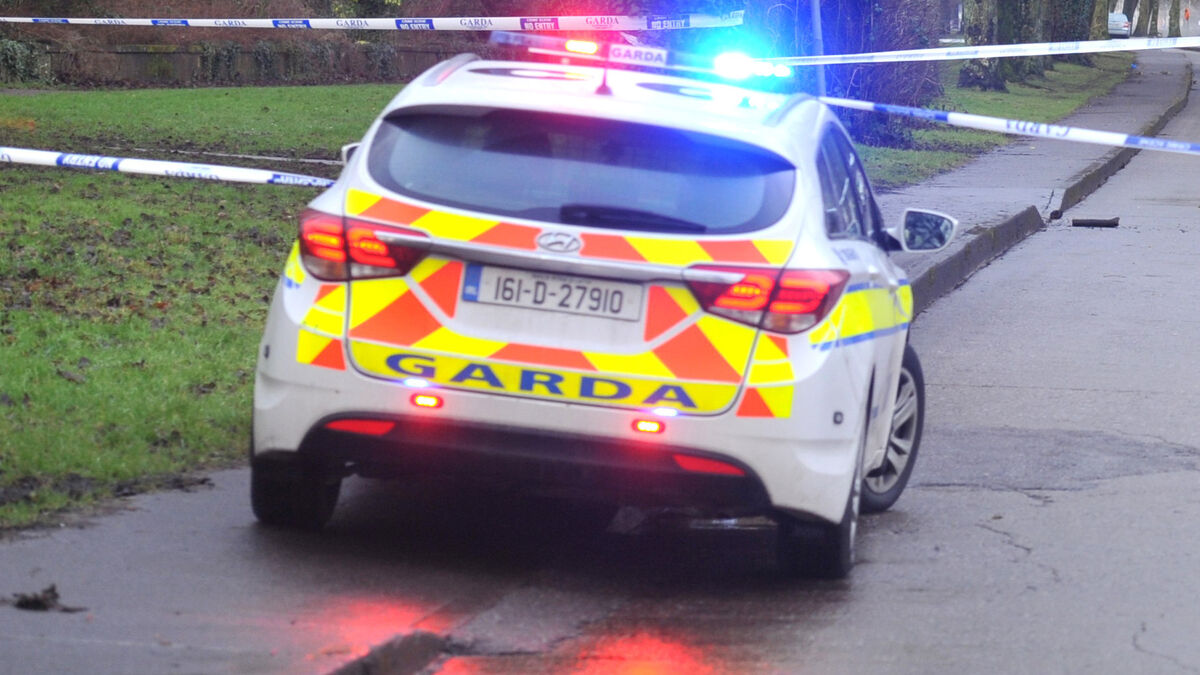 Investigations are underway on the weekend in the hold-up of a hotel bar in Killarney over the weekend.

Garda says a masked man with a knife entered the bar of the Macross Park Hotel and threatened staff.

The incident took place around 7.25pm ​​on the second magnificent hotel in the National Park, 4 km from the town center.

The ber, mask wearing that mask, enters from the front door on the front. Pointing the knife, he made his way to the bar area, where he gave the threatened locals to the staff to hand over the money.

He took the cash and made his escape.

Clarence D Gardaí says the incident was extraordinary and appeals to the information, saying they have no inquiry line yet.

A wedding was taking place in an area of ​​the hotel that was not affected at that time, Gardagh has confirmed.

At that time there were very few people in the public bar area and it was understood that the cash seized was small today.

The Garda Press Office has issued an appeal pending.

In a statement, gardaí said,

“A single man, whose face is covered, entered the premises with a knife. Staff were given threatening spots by the man and given a cash. The man then fled there.”

“No injuries were reported and no arrests have been made.

“Anyone with information is asked to inquire with Gardaí at Killarney on 064 667 1160. Investigations are ongoing.”