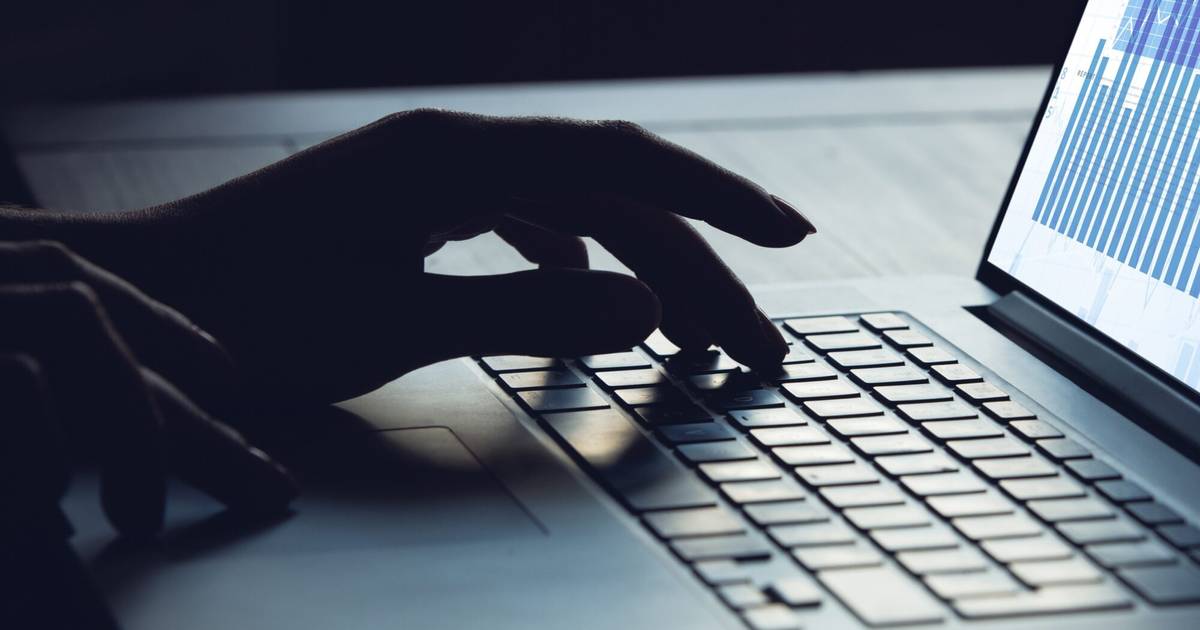 In public administration, the protection of personal data is often an argument to restrict access to information. However, at a time when one must defend against unfair disclosure, officers are powerless.

For years now, the State Police has been investigating a speedy credit fraud case with fake identity cards. The trader whose data has been used with fraud is struggling to remove false information about it from the registrar of worsening lenders.

Government officials wrote him a long letter, sent a send and wrote new reasons for not resolving the problem.

In the fall of 2019, a brave group of fraudsters was working in Latvia, buying loan trees and computers with fake ID cards. The important thing for a fast lending company is the issue of having a bank account to issue a loan. An account was also valid in the Latvia postal payment system. This was easy for fraudsters, as postal workers couldn’t figure out that the ID card was a fake. There, the documents were checked in a false document of the register, which showed no forgery. The fake card image was from the fraudster who opened the account, but the name and ID were from an unknown person.

People whose data may be used for fraud have been carefully targeted by fraudsters. They had to be rich, trustworthy, so that they would not be in tight demand for high debt. Although the crime has been prolonged, the data theft victim is still struggling to get out of the loan register.

Police investigations are still ongoing. Over 50 episodes of fraud have been detected, over 50,000 euros have been schemed. When the case goes to court, no one acts to link the undertaking.

“Currently, we have 15 proceedings appeal with this proceeding and are guilty of those crimes. There are also people who have the right to defend, of which there are currently four. We have not yet completely un-identified some people, but the work is moving in that direction. As a result, with many processes and multiple episodes of fraud, it also complicates the research as a whole.

Businessman Aivars Buliņš is one of the thirteen people whose personal data is used by fraudsters. He found out about it in January 2020, when he found an alert in his mailbox.

I had a reminder about late payments from Monz. It can be said that it was a shock, and I have never in my conscious life contacted these types of lenders, if they can express it.

So it turns out that someone opened an account with Latvia’s postal payment system with their data, borrowed from five fast credit companies and made 12 thousand euros a day. The ated companies have been blacklisted by Aivars Buliņš.

As the fraudsters are currently in custody and the scheme is open, the name of the businessman should disappear from the lender’s register. Aivars Buliņš has requested a call from the fast credit companies for deletion of misinformation, the credit registers, the police, the prosecutor’s office, the Consumer Rights Protection Center and the Data State Inspectorate. However, the registrar still states that he is a non-creditor.

“It’s been a year, I’ve spent a lot of money, I’ll add. We return basically as the wheel is turned on at the beginning of the wheel, and the last letter sends us back to the original. May i Continue? For my money do not!”

Of the five credit companies, two didn’t delete Billion records this week. They insisted that they take action only after a court decision. However, after receiving a question from Nekā Personal, Holm Bank Latvia deleted the second business name from the Credit Information Bureau’s database on Friday. The company did not receive the information at the time it was recognized as criminal. In the criminal case, “Ferratum Bank” still insists that there is no reason to retract the claims.

Ferratum Bank plc: “To date, we have not received any documentary evidence from law enforcement authorities in the case that could serve as the basis for any change.”

“His data was used by investigators, prosecutors, and these victims in criminal proceedings no doubt who did it and I think this data was immediately removed from the credit register. This, in my opinion, is the principle of the Code of Criminal Procedure, to restore this original situation.

The lawyer believes that the researcher has the right not to ask, but credit companies should also remove the misinformation about non-existent loans. The prosecutor’s office may also act as a do-gooder. However, a refusal was received by ref.

“The problem is the rate is high and not the person you name is the problem, but there are others or people who have been involved in criminal proceedings. But even though we wrote to the fast-loan companies involved in the process, we cannot physically force them to do so.

Aivars Buliņš also applies to the Consumer Rights Protection Center, which should be overseen by fast credit companies. This request is sent to the State Data Inspector.

“In that case, as the State Data Inspector himself we wrote to the lender, telling him that, in this particular individual case, there was evidence that the person did not take his credit and we asked him to delete the data. Yes. Provided that the legal transaction did not actually occur and is therefore not entitled to transfer this data to the Credit Information Office.

The request for the State Data Inspectorate was ignored. The inspector recommended that Aivars Buliņš take action in court for the cancellation of the credit agreements. It is well understood by the Ministry of Economics.

Representative of the Internal Market Department of the Ministry of Economics

“Well, of course, this record here always raises some reasonable doubt, that there may be something really wrong with their customers. Yes, we agree. “

The Data State Inspectorate recommended that the law be amended so that fast credit companies would have to delete the wrong data after the police report. The ministry does not consider the law to be changed because of individual cases. Another solution is to be found.

Representative of the Internal Market Department of the Ministry of Economics

‘According to the current rules, these decisions will be made from the database provided in the case of entry if the transaction was not valid or in the criminal prosecution of theft and the person was admitted to death. In a criminal case. This is a story as it is from a legislative standpoint. (NP: So your proposal for that particular person is just a little boring? A few years?) No, the proposal has not been tolerated. I understand the problem, so we will collect the data with the State Inspectorate and try to find solutions that are better.

Earlier this summer, it was decided that a letter should be sent to the lender to confirm that the data confirms the fact of theft, thus removing the information from the credit register. The letter has not been prepared yet.

He comes to work, writes a dry letter to get rid of the problem and “football” to the next administration. coo اھو it wouldn’t be ٿ ler if we stopped at a j ھ h and started solving everything and everything. It would be perfect “

Following the fraud followed by the Villa, the Financial and Capital Market Commission conducted an inspection on the lettuce sides. No tions were found anywhere at the discretion of the company. The Commission understands that fraud will not be possible if the Office of Citizenship and Migration Affairs allows postal staff to compare images of documents in their database. This service is not yet available.

More than half of the used cars are registered in Latvia this year from 11 to 29 years old.