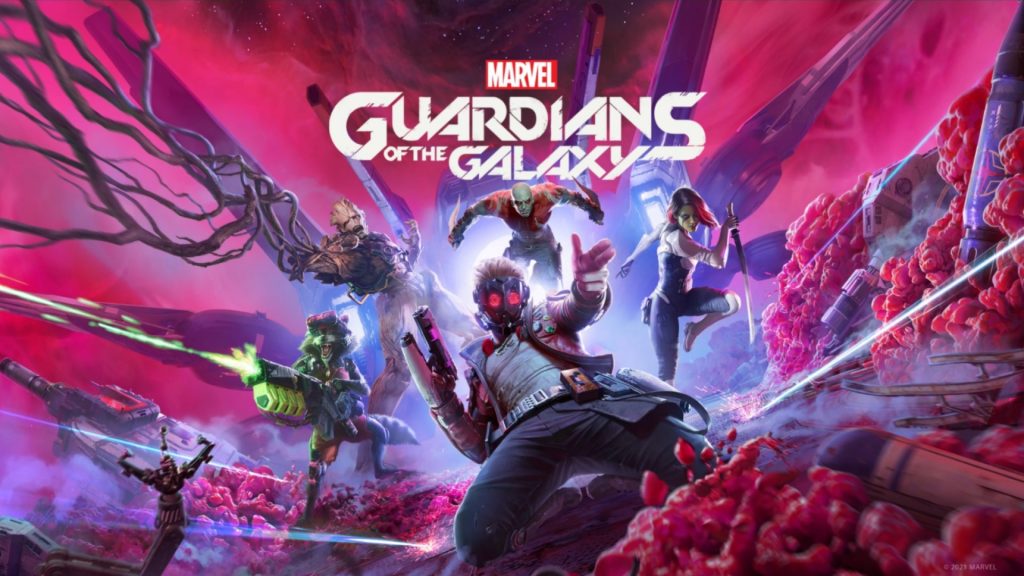 We are no longer separated from the launch of Marvel’s Guardians of the Galaxy game, which will be coming to us on October 26th on home devices and PCs, and with the release date of the game approaching, the game page has been updated on the Steam Store. , Which has revealed the specifications required on the PC platform to run the game.

The strange thing is that the game will require 150 GB of large storage, hhh, in addition to the strong operating specifications, and it was not noticed on the previous game’s PCs. Therefore, some believe that these specifications are random requirements and not the actual specifications of the game.

Below are the specifications that need to be run on Marvel’s Guardians of the Galaxy PC platform.

Minimum specifications for playing the game:

Suggestions to run the game: