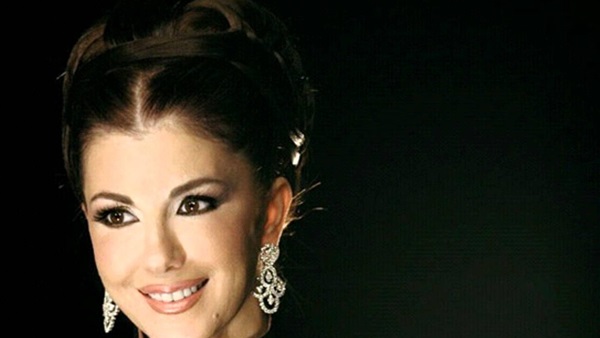 They play on Saturday Majidou El Roumi concerts of the Arab Music Festival with an overall concert accompanied by a Philharmonic Orchestra led by Master Nader Abbassi after an absence from an opera audience that lasted more than 15 years and presented a collection of songs and melodies in which she sang throughout her career.

At the ceremony, the award ceremony precedes the winners of three competitions, which will be presented to many talented children and young people who will sing and play in Egypt and the Arab world, Inas Culture Minister, Egypt, won all violin awards and Rita Al-Hefni sings for youth and children. Saudi Arabia came in third with a total of £ 100,000 in three competitions, and 22 winners received financial awards and recognition certificates, including 12 Children in Singing Contest.

As far as On the stage of the Tanto Cultural Center, which was first accepted this year, he concludes the festival with the great singer Iman Al-Bahr Darwishem and features a concert accompanied by the Arab National Band For music Maestro Haz Al-Qasabji headed a break for opera singers Ghada Adam, Amira Saeed, Mai Hassan and Ahmed Said.