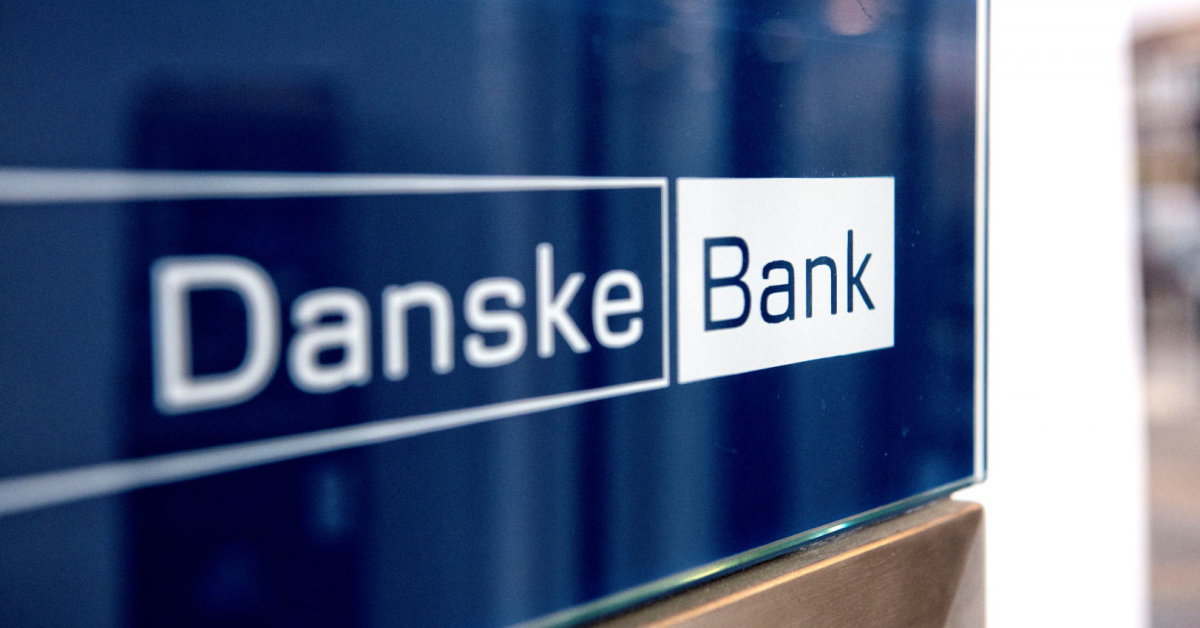 The Maersky family wants a scandal after a money laundering that was about suspicious about 200 billion. Operation Danske Bank Estonia in the Danske Bank Operations Department, the new bank was taken over by the Bank.

In addition, AP Moeller Holding, the family-owned Maersk, which manages approximately 21% of Danske Bank's shares, after consultation with other major shareholders, will offer two new Bank Board candidates.

"The bank events have raised a lot of concern, and in consultation with other shareholders, we have made sure that changes are needed … We believe new managers are needed both on the board of directors and at the management level," said Robert Uggla, executive director of AP Moeller Holding.

Danske Bank has already lost its CEO. Three weeks ago, the Danish Financial Market Regulator refused to approve the appointment of Mr. Jacob Aarup Andersen as Chief Financial Officer of Asset Management, Bank of Denmark as CEO of Danske Bank because he believes that the institution does not have enough experience.

The Danish bank, Denmark's largest commercial bank, said it had identified suspicious transactions that were executed at 15,000 with the investigation of trades conducted in 2007-2015. for clients, including high-ranking Russian politicians and companies based in Denmark. The total value of these transactions is approximately 200 billion. euro

Denmark, like the other Nordic countries, is seen as an example of transparent management. Meanwhile, the total value of suspicious transactions is ten times higher than Estonia's Gross Domestic Product (GDP) in 2014.