Be clear about tax targets in terms of behavior, Govt said 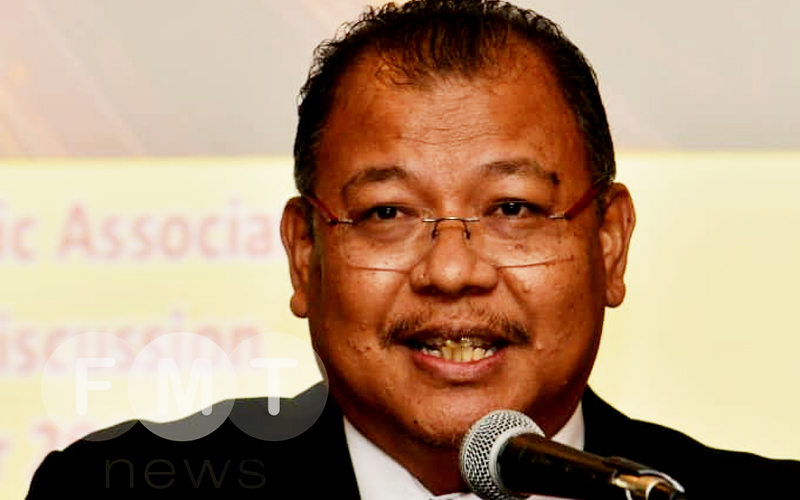 KUALA LUMPUR: Today's scholar urged the government to clarify the objectives of taxing behavioral taxes, exemplifying the tax on ingredients.

Chief of Chancellor of Universiti Kebangsaan Malaysia (UKM) Noor Azlan Ghazali said the government should pay these taxes with caution.

"Basically, it's taxing behavior, you have to be careful with this kind of tax, it looks good, and it looks like it can work, but believe me if everyone decides not to make soda drinks, it collects a tax.

"But if everyone chooses to go with soda as much as possible, the choice of taxes will be great.

"You have to properly define the objectives of these taxes, whether it is to get people to change their behavior, which will lead to the government losing its income or otherwise," said in his presentation in a budget debate, the Malaysian Economic Association MEA) here today.

In the 2019 budget submitted last Friday, Putrajaya announced a tax on soft drinks and juices from April 1 next year.

In the reports to journalists later, Noor Azlan said that the government must have clear goals with regard to such taxes in terms of behavior – whether it was the goal of changing people's behavior or earning revenue.

"The reason I raised it is that there is a strong economy behind it, we do not want to overlook it, and when you introduce such taxes you have to understand that you will get one of the goals.

"For example, to go out of the country, the fee will be RM20 per person for those who go to Asian countries and RM40 to other countries What do you really want? How do you find this policy to be successful?

"But you know how many Malaysians have a vacation abroad, you have to consider what your goal is, we need to understand the purpose of the tax," he said, adding that he believed that those who want to travel would continue to do it regardless of the dose.

Noor Azlan also pointed out that many Malays have had a poor perception of budget surpluses and deficits.

"Not necessarily," he said.

Noor Azlan, in the years since independence, said the country's economy was advancing and this was recognized by the World Bank and the international community.

"Yes, we have some problems here, but we are progressing, let's look at it first. The fact that we are on the IMF, the World Economic Forum, shows that we are the country that is at the top. they look.

"The challenge is that when people are discussing the budget deficit they interpret it literally that the deficit is bad and the surplus is good, which is not necessarily true.

"We have been in deficit for almost all years since 1970, with the exception of five years. If there is a deficit, we could not reach this level," he said.

Malaysia recorded a fiscal surplus in the mid-1990s.

Noor Azlan, who specializes in financial economics and banking, said that it is important for the government to have a plan to bring the deficit to a more manageable level.

"For Malaysia next year, what is the economic environment? We have a reserve? The fact that the government focused on the fiscal deficit this year to 3.7%, I hope they can commit themselves to the plan at a stable level.