Pre-infarction prevents him from traveling to Torreon 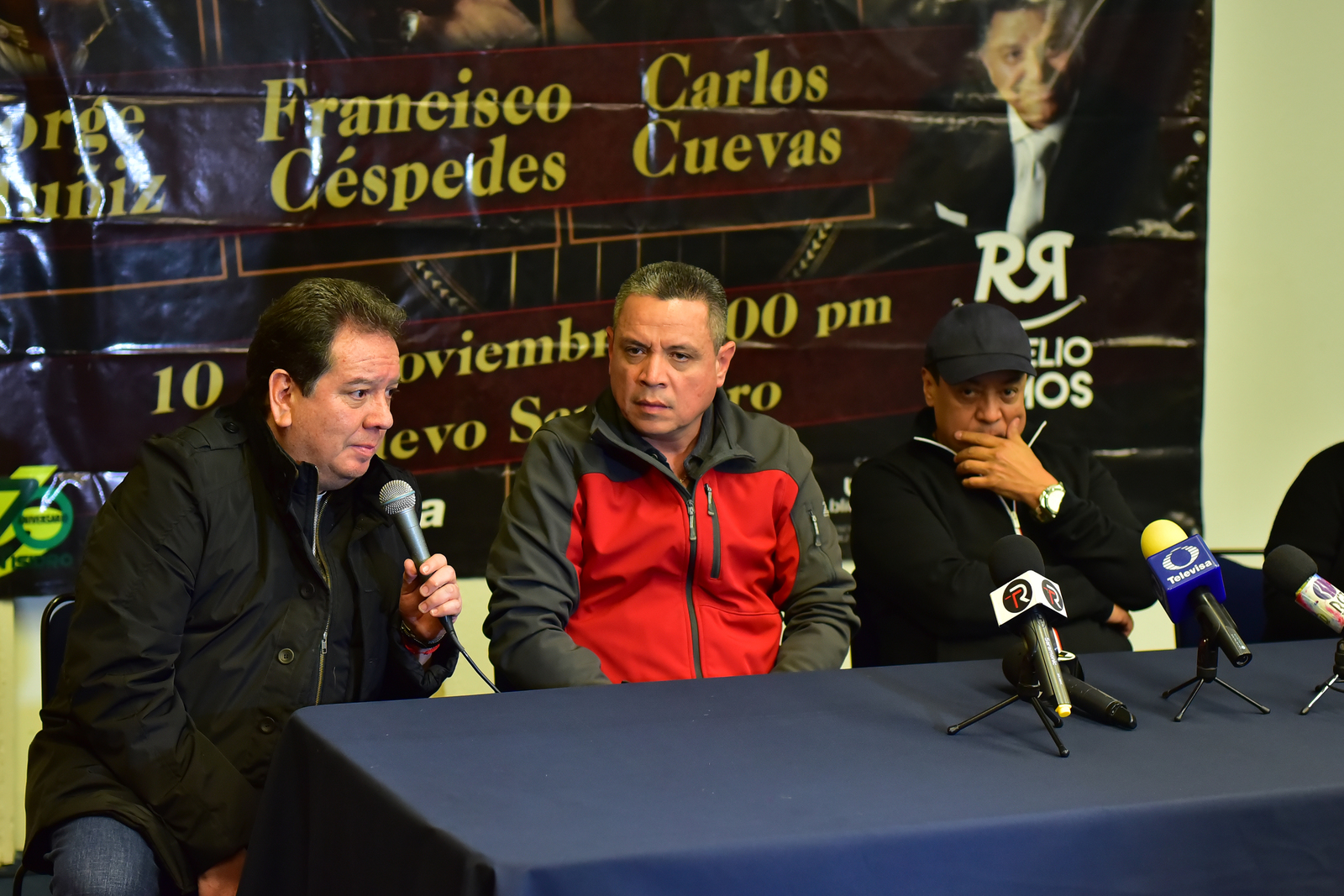 Singer Francisco Céspedes suffered yesterday morning before the heart attack, which is why he could not enter La Laguna this weekend.

Francisco appears with Jorge Muñiz and Carlos Cuevas at the social club as part of a tour called "Let's Make a Trio".

Jorge and Carlos offered on a Saturday afternoon conference at a hotel in the city to talk about what happened to Francisco.

They said fortunately the Vida loca interpreter was stable, but doctors did not allow him to go on his way.

Carlos said that although Cespedes and his accomplishments would not be present, "El Coque" and he would do the best lagoons.

Cuevas added that he likes Comarca Lagunera because he feels at home here. "It's always an honor to come to this beautiful city," he said.

Francisco Céspedes left his native Cuba ten years ago. It was in Mexico where his career went high.

Francisco Fabián Céspedes Rodríguez studied medicine at the Havana Medical School, but fate led him through the paths of music.

Health Singer Francisco Céspedes could not get to the region to perform with Jorge Muniz and Carlos Cuevas.