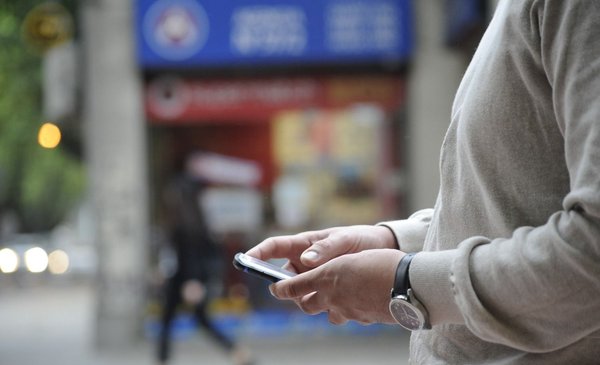 Uruguay ranks among nine of the 18 countries in the Fintech regional ranking. In addition to the number of companies, there is very little, compared with Brazil, for example, the number of platforms has more than doubled over the year.

The report, published yesterday by the Inter-American Development Bank (IDB) and FINT in Finnish Latin America 2018: Growth and Consolidation, identified 1 166 corporations based on technology platforms (fines) by two organizations a year ago.

The report revealed that two of the three projects are already in advanced stages of development and that finesse activity increased from 15 to 18 countries last year. According to the trend observed in 2017, Brazil is the country with the largest number of businesses with 380, followed by Mexico with 273, Colombia with 148, Argentina with 116 and Chile with 84. Uruguay ranks ninth with 28 platforms, but has grown by 133% sixth place with the highest expansion of fines in the year.

The document states that if you compare the growth rates recorded by different platforms in the region, countries can be grouped according to their growth among those with very high (over 100%) high growth (more than 50%), medium (less than 50% ) and those who had negative performance.

1 966 companies identified in the region are divided into 11 segments fines. Among them are the three most important representatives. These are primarily payments and remittances with 285 platforms and 24% of the total, followed by loans of 208 and 18% and corporate finance by 181 and 15%. 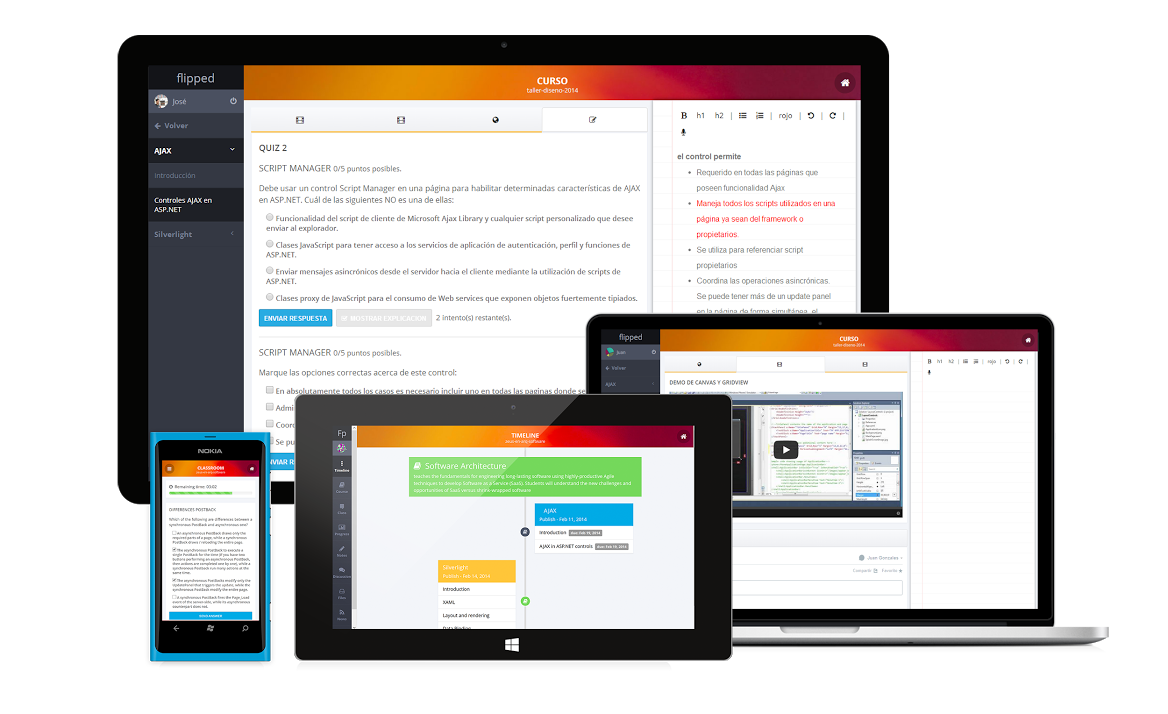 At a general level, 9% of respondents considered that no specific regulation is currently needed, while 35% considers it necessary and 35% that the current regulation is appropriate. This for IDB reflects the progress made in some regulatory systems in terms of regulation.

In the final chapter of the study, it is clear that the inevitable digitization of the financial sector opens the door for entrepreneurs to accelerate innovation and change the way the population has so far influenced its financial services. He noted that many across the region "respond to these opportunities and offer new services and innovative business models in all segments and with a particular focus on adequate provision of services to different customers."

He said that "the importance of this deteriorates, considering that these young societies are better adapted to current demographic changes and user behaviors and at the same time satisfy the expectation that traditional system actors have not yet dealt with."

At the beginning of last year, Uruguay's Fintech Chamber was formed at the local level, which brings together most of the platforms identified by the report. These include Paganza (a recent mismatch with Itau Bank, which has decided to stop working with the application), Inversionate, Socius, Prezzta and TuTasa.