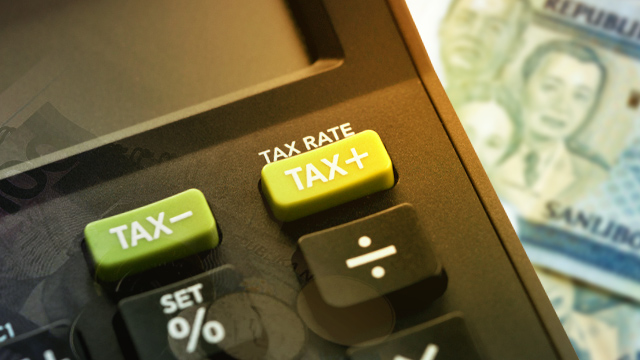 After approval by both Houses of Parliament, the bill on tax amnesty will now go to a two-chamber conference committee

APPROVED. Parliament passed a bill on tax amnesty on 20 November 2018.

MANILA, Philippines – The House of Representatives has approved a bill that would provide the Philippines with a one-off opportunity to settle tax liabilities.

The objective of the measure is to provide amnesties for real estate taxes, national national income taxes and tax offenses.

HB 8554 granted amnesties for all national internal income taxes for the year 2017 and previous years. A taxpayer would only have to pay an amnesty tax of 2% on the basis of his total assets as of 31 December 2017, as stated in his statement of total assets.

The measure would also allow a person to exempt from the payment of real estate tax the property of a deceased loved one for the tax year 2017 and the previous years. A taxpayer wishing to make use of the amnesty must pay an amnesty tax of 6% of the total net estate of the deceased at the time of his death.

The draft law would also grant a tax amnesty for offenses, which would derail the dockets of the Inland Revenue Office, the Regional Courts, the Court of Appeal and the Supreme Court for cases concerning:

In its sponsorship speech, the Estéllita Suansing Committee has suggested that HB 8554 gives taxpayers the chance to "come with a clean shale and be 100% tax-compatible in the future."

"For the formal and informal sectors, they will be exempted from settling all their unreported assets and previous unpaid taxes without fear of civil, criminal or administrative sanctions," Suansing said.

The Senate has already approved the draft law on Monday, November 19. This means that the bill will now be submitted to the bicameral conference committee, where the conflicting provisions of both versions will be reconciled. – Rappler.com