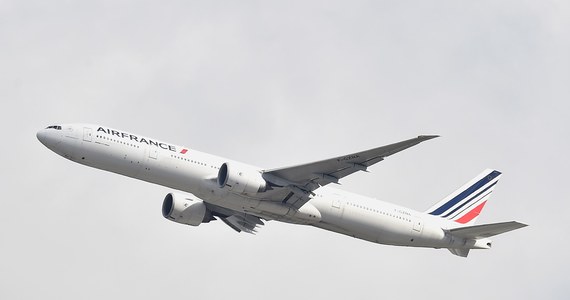 Flying from Paris to Shanghai, Boeing 777, belonging to the Air France line, had to find an emergency landing in Irkutsk. Smoke appeared in the cabin of the plane. There were 282 people on board – Russian media reported on Sunday, quoted aviation authorities and airport council. 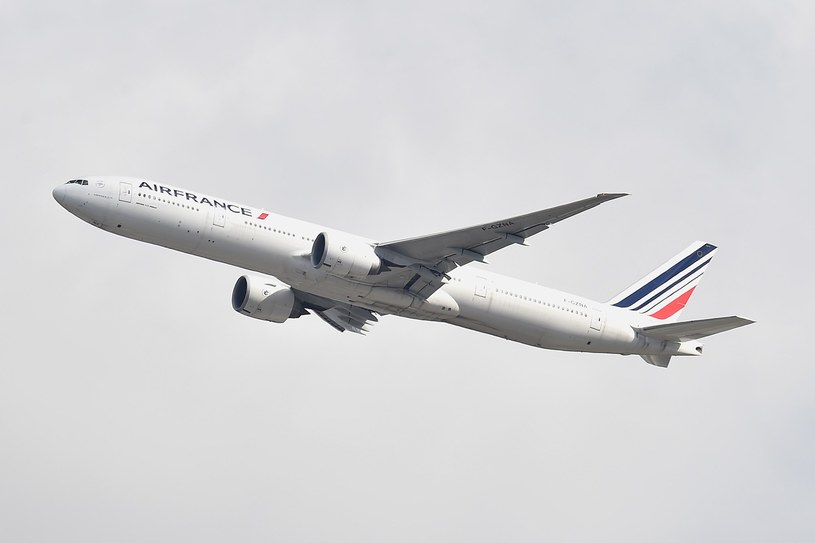 The landing was safe and no one was injured.

The plane had to return from the Russian border with Mongolia.

According to French media, the cause of the alarm was "biting of smell and light smoke". It is not yet known why they appeared.

Airplanes must be inspected by a technician.