Wrocław without police? Hundreds of policemen for redundancy 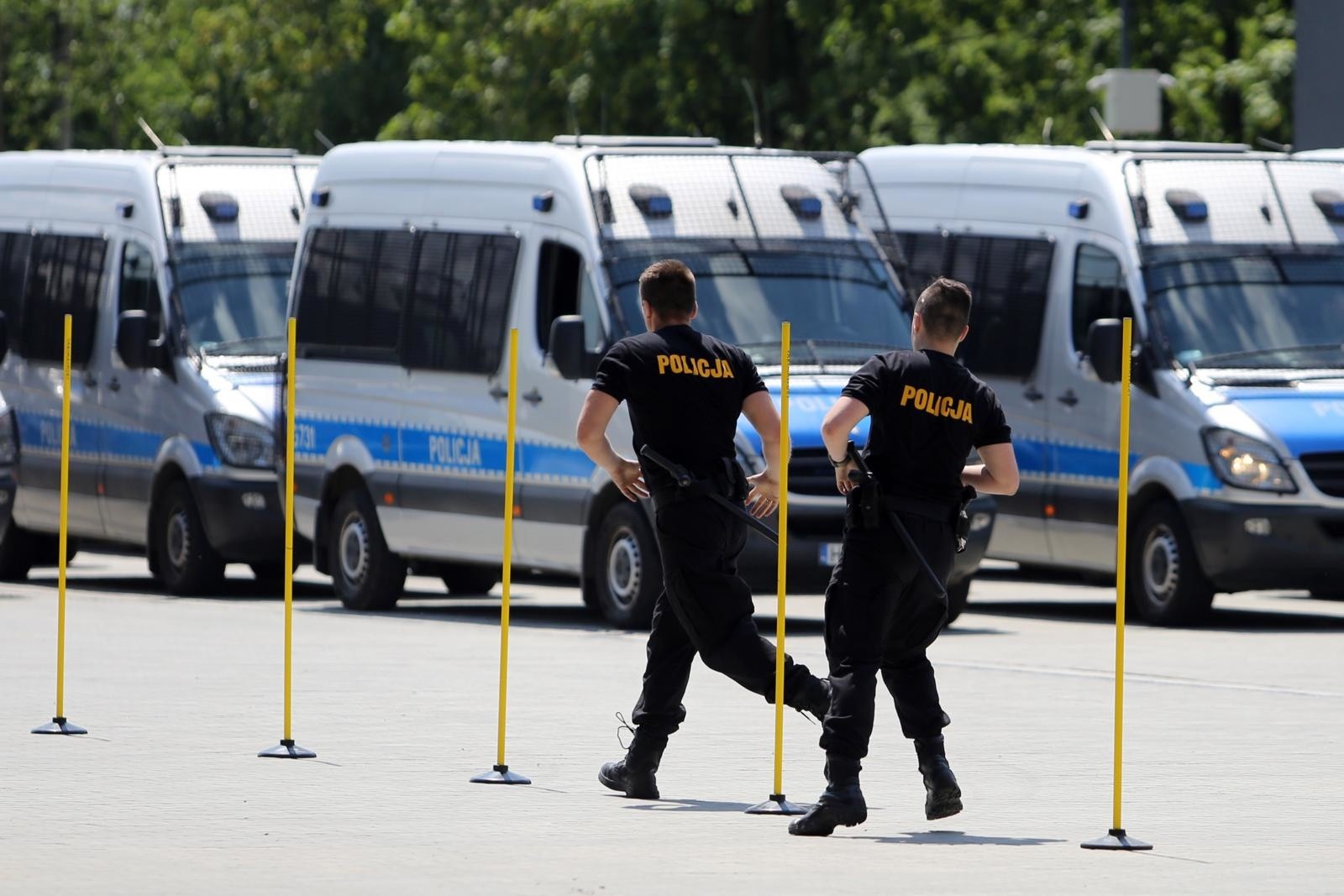 According to unofficial data, a police station subordinate to the City Police Headquarters in Wroclaw is missing about a dozen or several dozen people. Leaders should be instructed to report three times a day on how many police officers are to be released. From today until today, service in uniforms will be carried out by police officers – the daily patrol of the city on a civilian basis.

– At police station at Traugutta in Wroclaw, L4 has 64 police officers. No one can enter and send a message – one of the officers informs us. "There are all the officers, some investigating officers, the district, and all the patrol service for the lay off, there were commanders, chiefs and duty," another Traugut police officer says. – Similarly at the other police stations in Wroclaw.

On Monday afternoon, we were informed that half of the Command officers were exceptions.

Meanwhile, six of 32 officers work at the Jelcz-Laskowice police station – we learn from a reliable source. – Including two commanders and two managers.

The police in official interviews assure that everything is under control right now. However, the Lower Silesian police spokesman Paweł Petrykowski recalls that exemptions may be granted within five days. At the Wroclaw City Police Headquarters, they assure that for the time being, the release rate is not greater than usual, and sick policemen are replaced as usual by others. We did not get a specific number of police officers who did not work today in both credentials, even though we know the police have it. Wroclaw police officers refer to the police headquarters in this matter. It has water on his lips.

Police associations have been protesting for months. First police units and police cars were tagged, then the police stopped issuing tickets. But for a few days, there is information about the mass appeal of officers in redundancy. The biggest problem is in the Lodz region. No one controls and coordinates this action. According to trade unionists, it is an explosion of frustration among police officers.

– Collective redundancy is not our business. People know when they feel overworked and sick. And policemen are exhausted – says Piotr Malon, head of the Police Forces of Lower Silesia. – Because police have no working hands, they have a greater responsibility. Requests for wage increases are still not met. And these requirements still lag behind inflation and losses in the domestic budget.

During the weekend police officers in Poland sent reports of alleged plans to report the alarm and order all officers to make it more difficult for them to leave the release. The headquarters denied these messages by calling them "false messages". But they're still circling. "Tell others that if they get hurt instead of going to work on Monday they should go to the doctor" – we read in the reports that the profiles of Polish policemen on social networks were running around the weekend.

What do governments say? A few days ago, the Director of the Ministry of the Interior and Administration Joachim Brudziński reminded his financial offer to the police. Starting on 1 January, the average increase for each policeman is PLN 309 and from 1 July next year another PLN 253. So far, however, it has not.