Chrome will block the entire site if it displays abusive ads 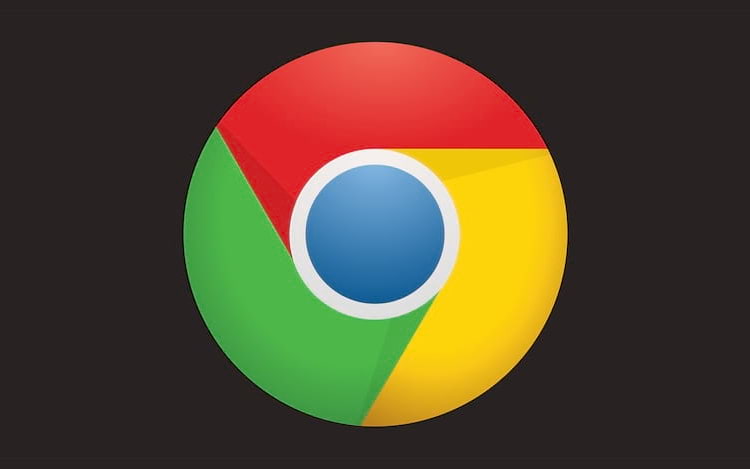 Google is stepping up the fight against abusive internet ads, so Chrome 71 blocks every ad on the site that is constantly showing it. Unauthorized ads come in many forms, causing the browser to work incorrectly and even to create false system messages, automatically redirect or attempt to steal personal data.

It's worth noting that this is not the first time Google has worked to solve this problem. In July, Chrome 68 prevented the site from opening new tabs or windows if they reported abusive experiences.

Chrome will block the entire site if it displays abusive ads. It's another attempt to stop the spread of false messages.

Chrome 71, scheduled for release in December, will give publishers a 30-day grace period to clean up your site after reporting an abusive experiment. Most important readings: Unboxing Xiaomi Mi A2.

Even if users have the option to deactivate the filter, most should leave the settings to default values ​​and retain part of the revenue from the flagged site. This is a great incentive for websites to avoid bad behavior, even due to Google's uncomfortable reminders.

As we can see, another attempt to end the fake messages that are moving on the web. Many companies invest to try to minimize the problem.

The company predicts that Chrome 71 will be released in December.