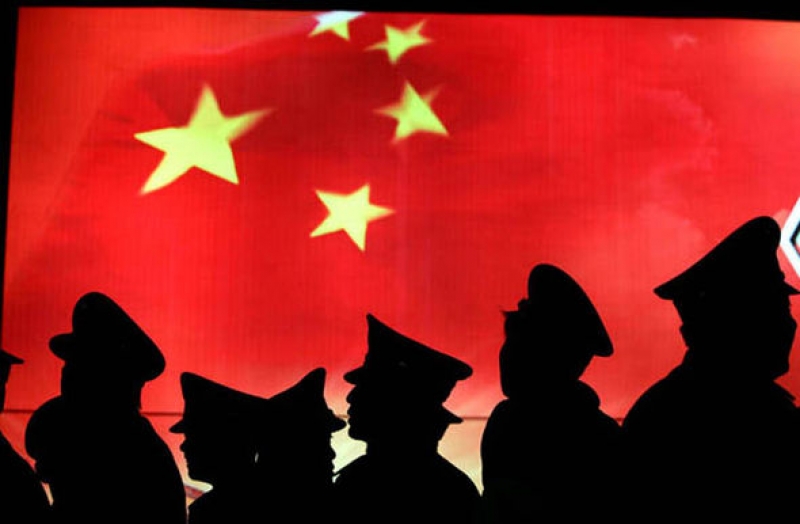 Ping An Insurance's stake in HSBC rose to more than 7% after a small acquisition last week, according to a report released on Monday. In December, China's Ping An announced that it is investing around 5% in the British banking group.

Ping An shares worth 93.72 billion Hong Kong dollars ($ 11.97 billion) on HSBC's stock at the end of the Hong Kong Stock Exchange on Tuesday,

Ping An overtook BlackRock, the largest asset manager in the world, with a share of about 6.6% in HSBC, according to last October reports. BlackRock representatives did not inform about this information.

An investment is a picture taken for a Chinese company. In the past, HSBC owned a significant portion of Ping An, but in 2012 it sold its 15.6% stake to the controlled Thai billionaire Dhanin Chearavanont conglomerate at $ 9.39 billion.

HSBC, the sixth largest bank in the world by stock market capitalization, pays generous annual dividends, equivalent to approximately 6% of its stock price. For this reason, HSBC securities traded in London and Hong Kong are attractive to investors affected by global turbulence. With its prolonged presence in China, it is also a well-known name for many Chinese investors.

HSBC has announced that it welcomes Ping An's decision to be a long-term investor, both of which have solid cooperation over time.

The Financial Times (FT) recently announced that HSBC could become the first foreign company to be listed in China on the basis of new ties between London Stock Markets (LSE) and Shanghai.

"It's a move that has been in place for more than a decade, the London-Shanghai link plans for HSBC as the first bank to offer Chinese certificates – tradable securities – reflecting the core value of the shares listed anywhere." FT.

The new merger between stock markets in London and Shanghai could allow international investors access to shares of Chinese companies, and Chinese investors could buy shares listed on the LSE.

"The plan to offer HSBC shares on the Shanghai stock market after years of planning is considered as a symbolic statement," cited Financial Times sources quoting anonymity.

HSBC's spokesman told CNBC he was referring to FT: "We are studying the proposed framework for listing Chinese deposit certificates based on the London-Shanghai stock market, but we can not comment on this at this time"

At present, HSBC shares are listed in Hong Kong and London.