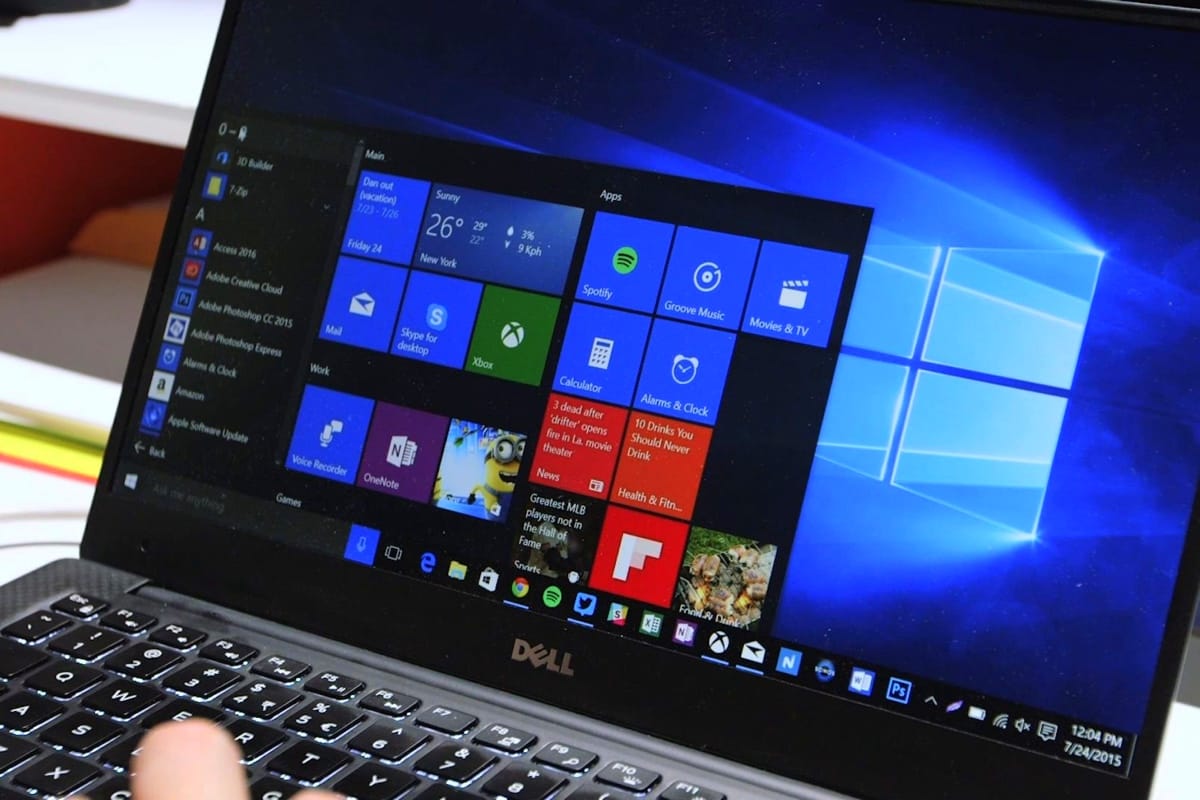 Every thing for which a lot of money is required should be perfect in all respects, even if it's such a complex software as the operating system. Microsoft asks for a US $ 200 license for Windows 10 Pro from US residents, while in Russia, which will buy it in a department store, will cost more than 13,000 rubles. Obviously, this is just a huge amount of software money, but it is not worth a tenth of the amount that is being claimed.

As noted, many Windows 10 Pro users have been the victim of another Microsoft error in the last 48 hours. Employees with "crooked hands" have done it somehow, so computer users who were connected to the Internet at a certain time period were flying on a license. This has evolved into Windows 10 Home, which is more than half. In some cases, this license simply disappeared, causing the OS to become a "pirated" version. 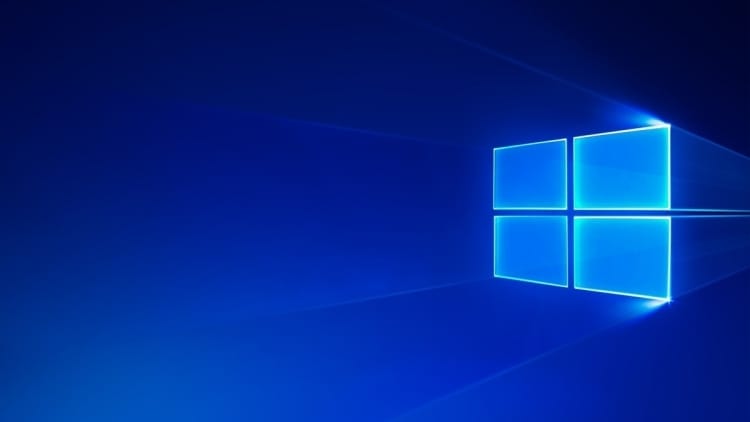 When some users started to figure out what happened after they were removed in the history of purchases at the Microsoft Store, they could not find Windows 10 Pro. Because of this state of affairs, many have started panic because the expensive software has completely disappeared, so $ 200 has been spent in vain. Technical support from Microsoft began to appeal for this, which was already hours later, when one of the company's executives intervened. 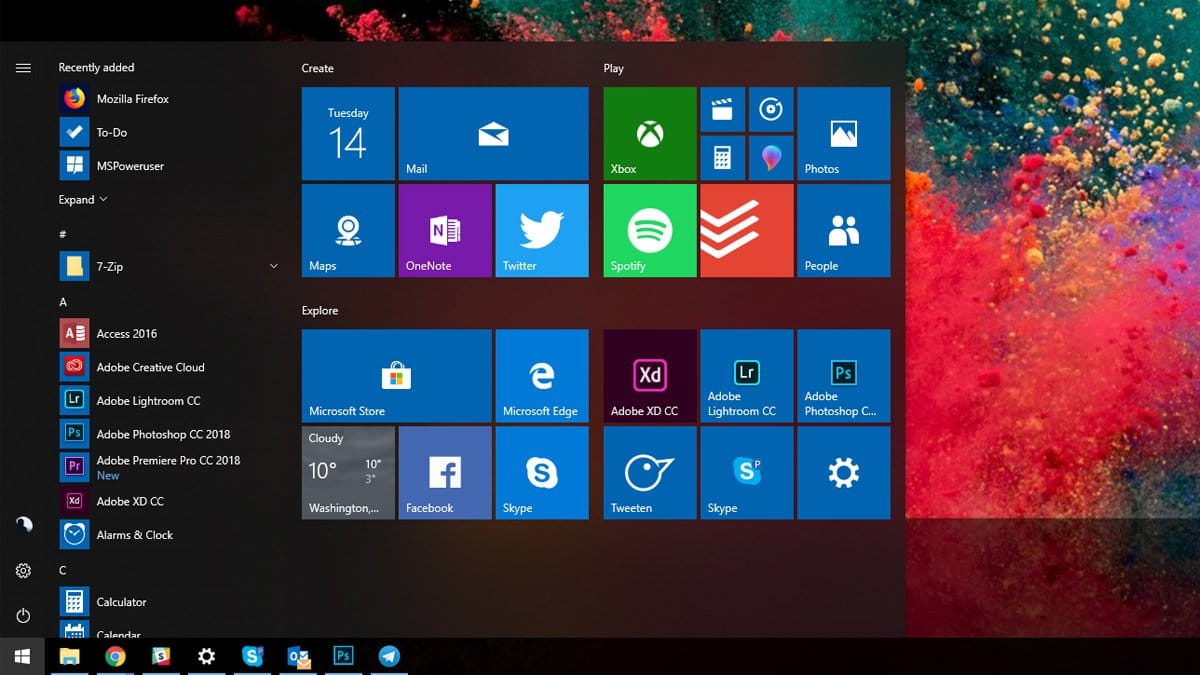 He made a public report and said the activation of Windows 10 had a major failure and influenced users from over 150 countries, including Russia, Germany, France, Ukraine, Kazakhstan, the United States and the Netherlands. It was promised that the problem would be completely resolved within 24 hours. This period has already passed, but many people still have unlicensed operating systems, although somebody has a bit of luck – the Pro license has turned into a home version. 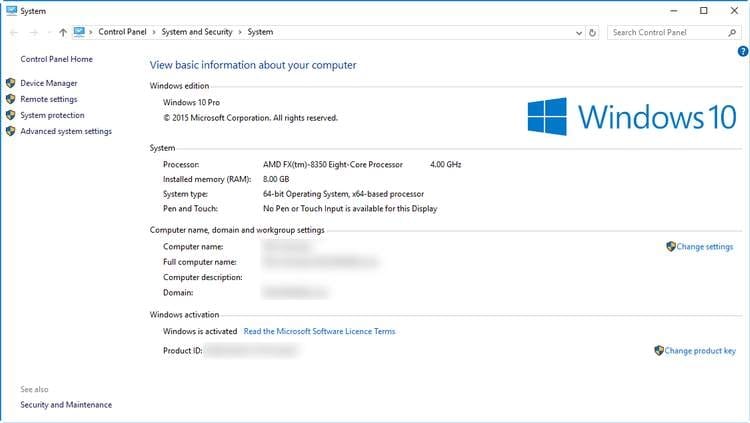 According to experts, to resolve this problem, Microsoft will issue a special patch in the coming days, after installing which license for Windows 10 Pro will start working again. How it could be so hard to kill – it does not report, but it again shows how irresponsible society has control over the quality of the software. Windows users are absolutely crazy in this state because there is no entertainment tool for many computers, but a full-featured tool for working and earning money.

Until November 25, everyone has a unique opportunity to get a free Xiaomi Mi Band 3 sports bracelet and spend only 1 minute of their personal time.