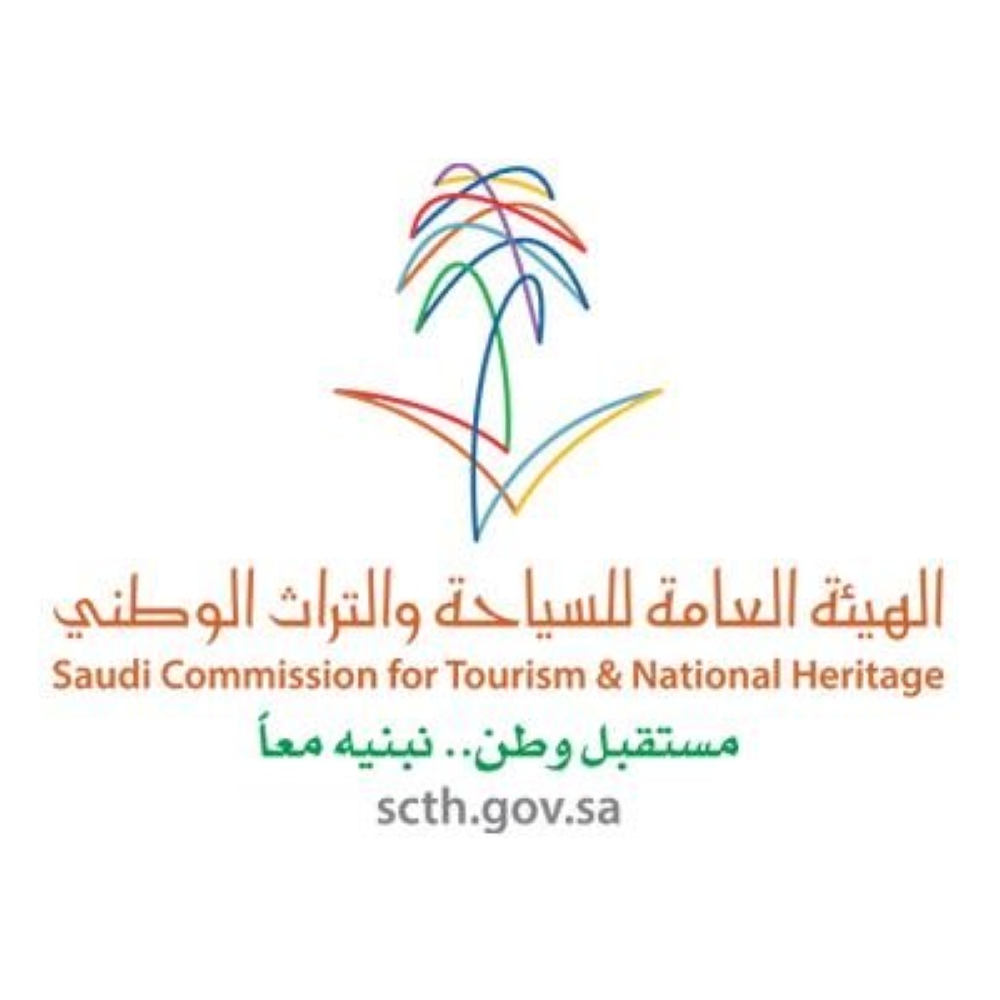 A classic Saudi football team match that recently gathered in Riyadh Alnasr and Ahli a series of tourist films created by the General Tourism and National Heritage Agency in cooperation with the General Sports Office.

On the stadium screens at Prince Faisal bin Fahd Stadium in Malazo, at the end of the eighth round of the Prince Mohammed Bin Salman's professional tournament, which highlights the tourist and cultural monuments in the kingdom.

Director of Branch of the General Tourism and National Heritage in Riyadh Ing. Abdulaziz Al Hassan said that tourism in Riyadh organized a presentation of the Office's tourist films on screen screens at football stadiums in Riyadh during matches to market author's films and to present tourist sights and archaeological heritage in the kingdom, archaeological and cultural monuments in the tourist region of Riyadh on football pitches in the region.