The dollar falls as a demand for risky assets 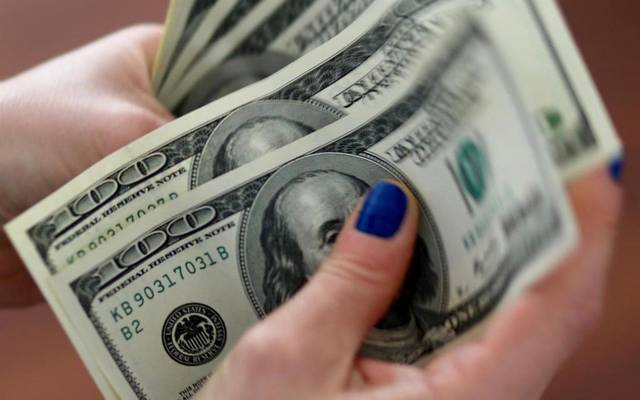 Direct: The dollar on Tuesday tumbled against the major currencies, which coincided with a fall in risk assets and negative data.

Economic data showed that yesterday the confidence of new house builders in the United States declined from 2014 at the fastest pace to 60 points compared to 68 points recorded last October.

At the level of the main dollar index, which measures the currency performance against 6 major currencies, it fell by 0.2% to 96,049.

Concerns about slowing economic growth in the United States have occurred a week ago. Federal Reserve Chairman Robert Kaplan warned against a slowdown in economic growth in China and Europe, raising fears that the Fed may worsen the hawkish interest rate hike policy.

On the other hand, Federal Reserve Chairman John Williams said the interest rates are still very low, and they point out that their goal is to maintain the strength of the economy and to keep this expansion as long as possible.

Parallel to the decline in US currency fluctuations in asset risk performance with a fall in US and Asian equity markets at the end of recent transactions and a decline in European stock at the start of today's trading.

Data on building permits and the US construction process will be announced later in the day.