Ibrahimovich responded to Europe's interest: I belong to one club 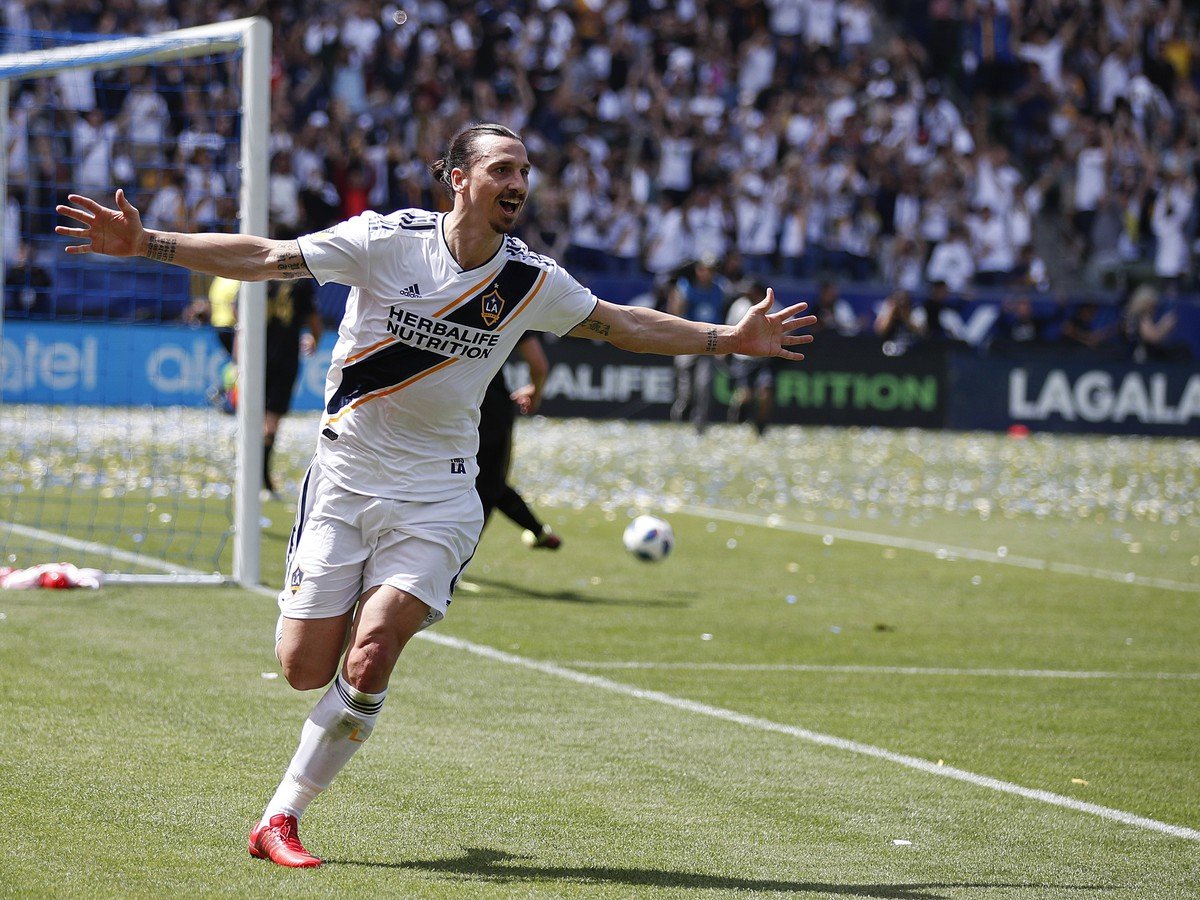 LOS ANGELES – Swedish footballer Zlatan Ibrahimovic should also wear the Los Angeles Galaxy jersey next season. He is contractually bound with the club for the next year. However, as long as the 37-year-old striker himself said, his stay in the MLS team will depend on several factors.

"It's a simple wish or a desire, the club and I have some ideas, and I'm sure I'm full of optimism that everything will work out." said Swede, who has been linked to a possible return to Europe in recent days thanks to a great shotgun. Speaking of offers from real Madrid clubs or AC Milan. "I'm looking forward to Europe, but my priority is LA Galaxy, but once I've got a contract with them, I'm players and I belong to one club, so I'm here," he said. declared "Ibra".

The "Galaxy" did not get to the second round of the elimination phase in the MLS championship season. Despite that, Ibrahimovic has a great chance of taking the award for the most useful MLS player. He scored 22 goals and 10 assists on his account during the 27 games. The better scorer was only Atlanta United's Josef Martínez.