The concentration of NN Group and Aegon was green 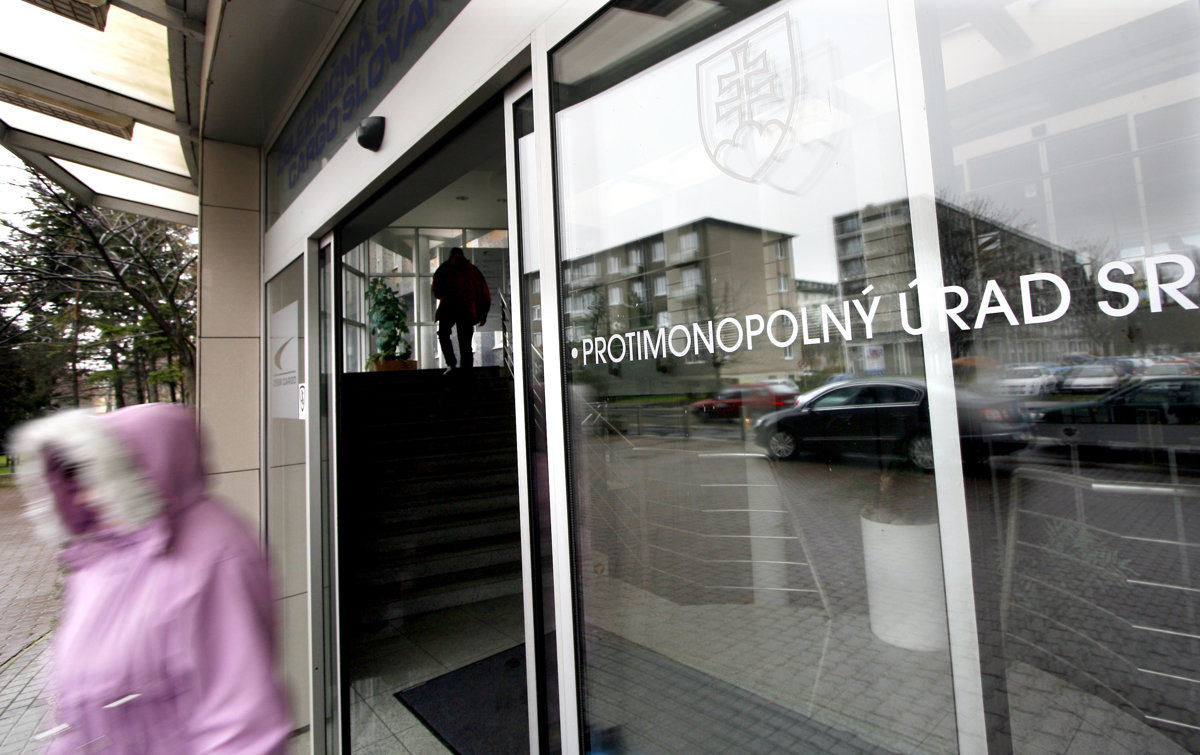 The Dutch gain control of the Aegon ds.s.s. and Aegon Life Insurance Company.

BRATISLAVA. The Antimonopoly Office approved the concentration of NN Group and Aegon at the end of October.

The article continues under video advertising

As the Office further informed by means of a press release, the concentration consists in acquiring the indirect exclusive control of the Dutch NN Group over the Slovak companies Aegon Life Insurance Company and Aegon d.s.s. and the Czech company Aegon Pojišťovna.

The acquisition of Life Insurance Company NN Group will also include its subsidiary Aegon Partner.

Overlapping is in the standard, the PMU decided

The activities of the NN Group and Aegon Life Insurance Company, Aegon d.s.s. and Aegon Partner, according to the antitrust authority, overlap in the field of life insurance and pension savings.

The interconnection has also been identified by the Authority in the field of insurance products distribution, where Aegon pojišťovna, Aegon d.s.s. and Aegon Partner provide mediation of financial products.

In the case of life insurance, the activity of the merging parties, according to the Office, overlaps to the extent that, in terms of market shares, they do not reach the boundary of the affected market.

For some subspecies life assurance products, although the shares of the merging parties were greater than the thresholds for the affected markets, the Antimonopoly Office did not identify the negative effects of the merger on competition, given the level of participation and the nature of the competitors.

The Office did not identify any negative effects on the conditions of competition nor on the savings savings market.

Such an opinion was attributed to the structure of the market and the nature of the competing companies represented by the companies belonging to multinational economic groups and also to the degree of regulation of the sector.

"The concentration under consideration is in line with the Competition Protection Act as it will not significantly impede effective competition on the relevant market, in particular as a result of the emergence or strengthening of a dominant position," the Office added.