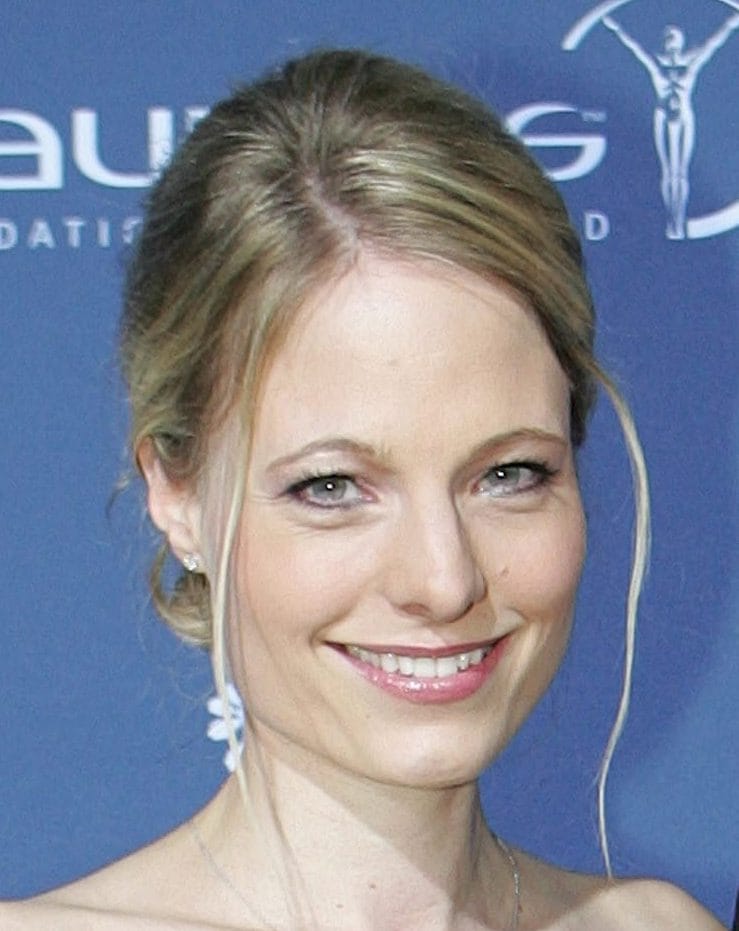 Glory Maschy Santschi: 37-year-old is the new president of the independent Appeals Committee for Radio and Television.

New place for former Vice-President Masha Santi (37). The second most beautiful Swiss woman in 2000 and a lawyer will take over from January 1, 2019, the Bureau of the Independent Complaints Office for Radio and Television (UBI). This informs us. In this role, the native of Berne decides on complaints against the broadcasting and broadcasting of Swiss broadcasting stations and against the rest of the SRG offer.

Santschi will replace former President Vincent Augustin, who presides over the same date as SRG SSR Svizra Rumantsch, the radio and television association of Rheto-Romanesque, as it is called. A private lawyer is a mother of two and is married to Red Bull manager Daniel Kallay. Previously, Santschi and Sascha Ruefer (46) were together with SRS. (Wyt)