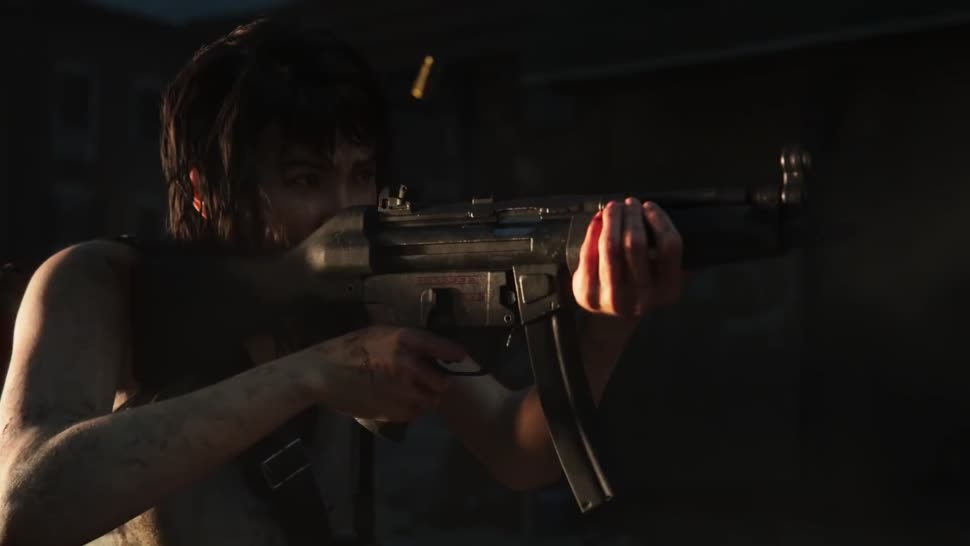 Great Walker Overkill The Walking Dead was released for PC. Beginning, the developer released the official Cinematic Launch trailer, which has adapted to the fight for survival in the zombie apocalypse. 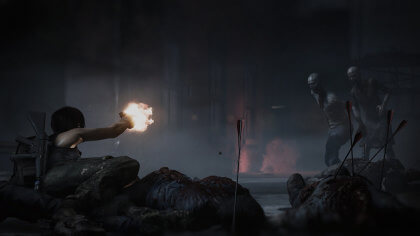 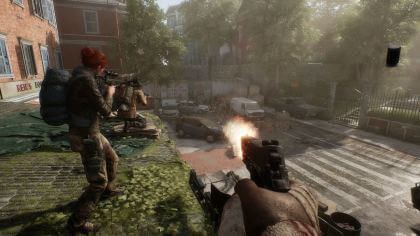 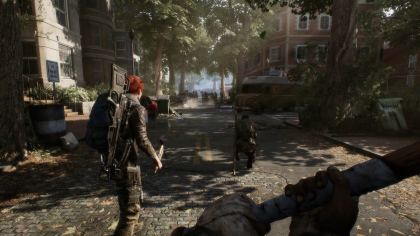 In Overkill's The Walking Dead, up to four players can work together, perform tasks together, search for supplies, and defend their base. Not only do you have to defend against zombie hordes, but you also have to fight with other survivors.

Although the game is based on Robert Kirkman's "The Walking Dead," it tells a totally independent story. The venue is Washington D.C. after the outbreak of the zombie epidemic. As a member of the Anderson Camp, players will take on the role of the four survivors Aidan, Maya, Grant and Heather, each with their own individual skills and narrative.

Overkill's Walking Dead is now available for PC through Steam. The versions for PlayStation 4 and Xbox One will follow in February 2019.