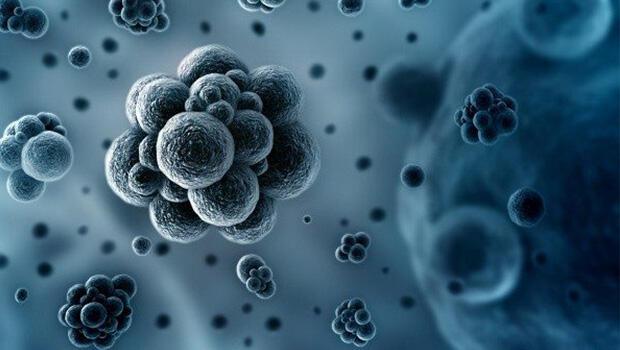 The Organization for International Economic Cooperation and Development (OECD) published a report examining the impact of antibiotics on patients. According to a report published by the OECD, the extent to which antibiotics are effective in patients is listed in individual countries. As a result of research in Turkey where he first learned about antibiotic resistance. Antibiotics in their patient report in Turkey proved to be least effective with Turkey, and with Greece and South Korea followed.

An increase in the number of antibiotic resistant bacteria between 2015 and 2050 between Europe, North America and Australia in the absence of the necessary measures taken to 2.4 million people has lost their lives, while a per capita investment of $ 2 per year can prevent three quarters of these deaths .