Parliament has created a commission for Down syndrome and autism 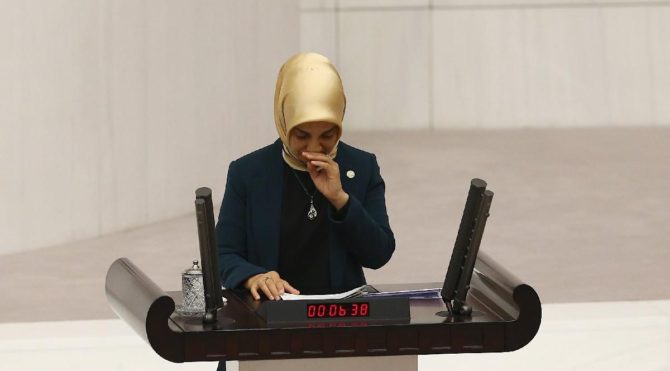 At the General Assembly of the Grand National Assembly of Turkey, a parliamentary research committee was set up to address the problems of people with lower syndromes, autistic and other developmental disorders and their families with the common motifs of five groups. AKP representative Vildan Yilmaz Gurel had emotional moments during his speech.

The CHP group, speaking on behalf of Kayseri Cetin Arik, with autism and syndrome down, drew attention to the problems of their families. He also said that he had a child who had been diagnosed with autism, said Arík, giderek Today there is an increase in autism rates and in the latest studies, one in every 58 children has autism. Research conducted in 2023, one in 2 children may be born with autism.

Children and families with autism have serious difficulties, and Arík has emphasized that education will play a big role in minimizing these problems. Arik, "More nursery schools, kindergartens, nursery teachers and kindergarten teachers have to start because they know they can take their behavior as a model because of the biggest drugs of their children with their own naturally developing peers."

He said patients and families were tried out in the community because they were not known, and even these children were considered to be children who are not well educated by their çocuklar families. The learning process should be considered in a comprehensive and inclusive way. Beethoven and Albert Einstein also say that the autistic patient Arik, the training to be successful, should be launched early, uninterrupted and should be at least 30 hours a week, he said. 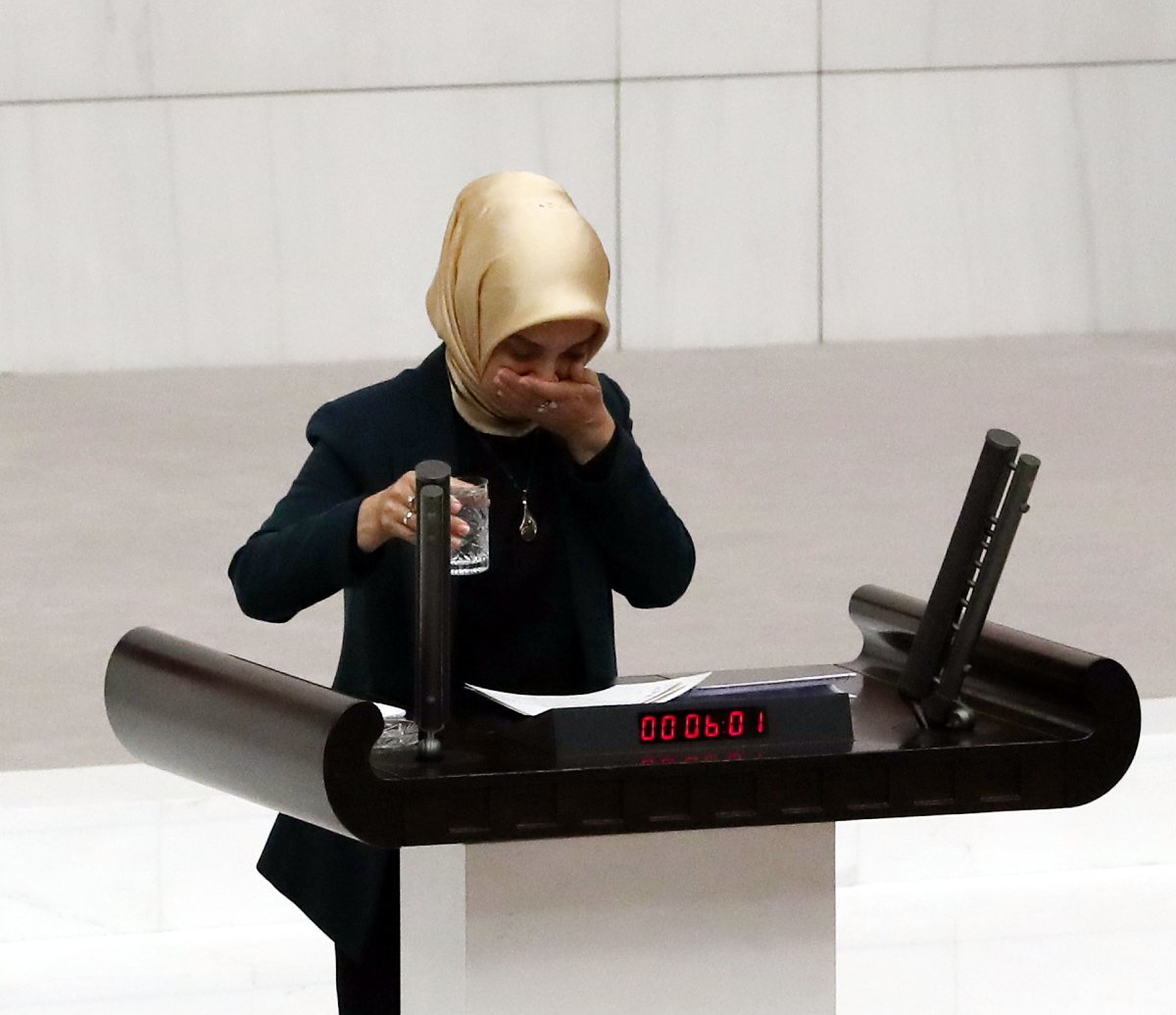 Narcissus, concerning the AKP and with autism and Down's syndrome, wanted to study the incidence in Turkey and set up a commission to evaluate the research studies conducted in this context, he said.

Nergis, who pointed out that education is the most effective way to treat autism, said:

It is very important to ensure timely access to early childhood special education, to assess the potential at the highest level and to promote its participation in social life with early intervention programs. Education is necessary to enable the child to develop their language skills, social development, self-defense skills, and attend school with their peers. These children should be included in intensive, uninterrupted and specially prepared educational programs

CHP İzmir Deputy Mahir Polat, who spoke on behalf of the person, said that autism is not a mental illness but a neurological disease. Autism expressing educators having enough information about Parker, 550,000 in Turkey suffering from autism was estimated that when properly trained, they can ease the lives of these patients, he said. Every 20 minutes, the child was born with autism Polat, according to a database obtained by the Ministry of Health, stressing that the Ministry of Education should start a training course.

He did not have tears

AKP Bursa Deputy Vildan Yilmaz Gurel, tearing the child while telling the moments of tears was unable to control. Two months spent on the doors of intensive care, said that his life was restored by Gürel, he said:

Oldu So the blessing was added to my motherhood. Let the hammer, my daughter Berram, be alive. However, their other brothers grew up, fulfilled their needs, laughed, played, running, but Berram could no longer ask for his favorite domestic meat balls and fries. He can not stand. I am a mother who has the same fate as the mothers of our sons who call a special person because of neurological diseases, regardless of the name of the diagnosis and who require special education. They are our nephews, our peace, our thanks. We are the ones who say "Amenna ler, but they never fight." Am 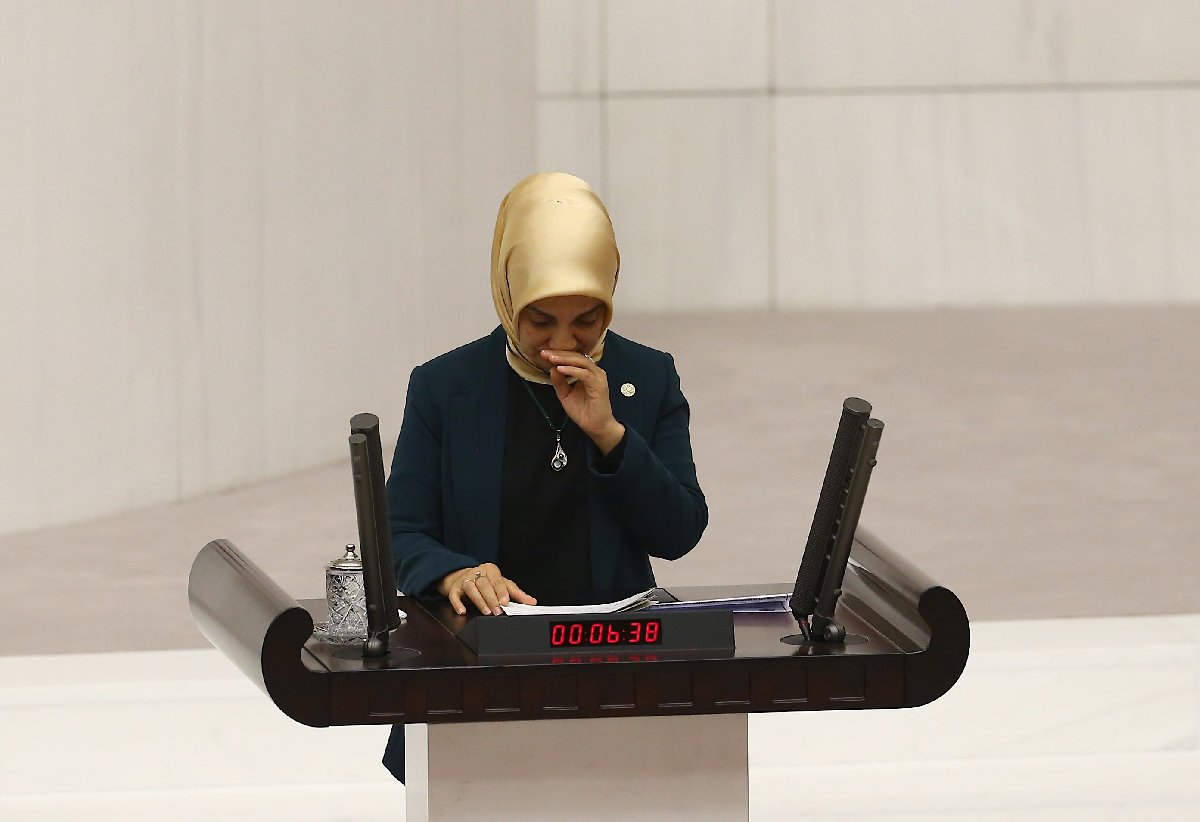 Following the speeches, the Parliamentary Assembly set up the Parliamentary Research Commission to determine the prevalence of Down syndrome and autism and other developmental disorders and to identify the measures to be taken to address the problems of individuals and their families.

The Commission was set up on 22 March 2018. The Commission could not start the commission's work from an early election decision at the notification stage.

Levent Gök, Vice-President of Parliament, thanked Members who shook the storm of emotions and told their experiences to take a closer look.

Under severe problems in Turkey, detection of all issues together to share before landing, the heavens, which means that the main task of the assembly should be, "Our company and the legislators who are in solidarity with each other need political parties. "He said.

Sky was merging today at 2:00 pm to close the merger. 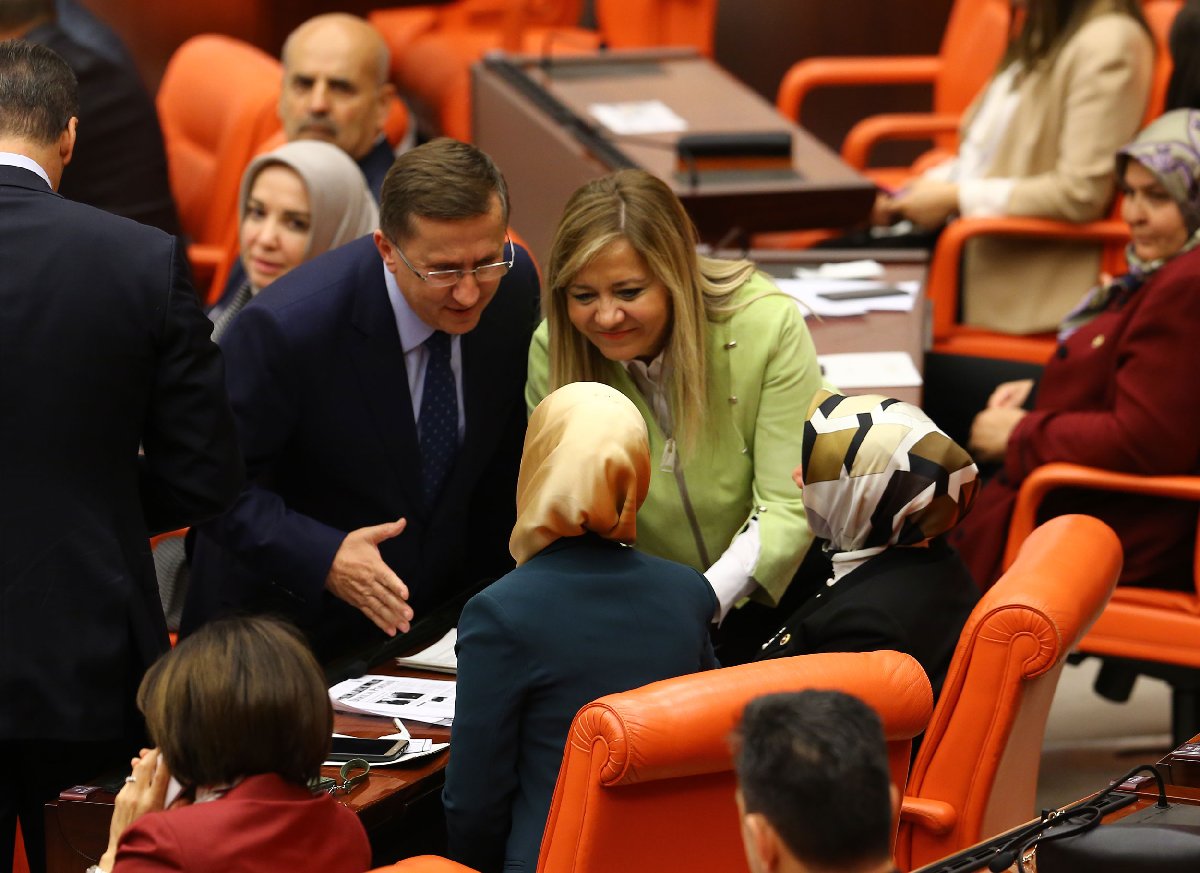