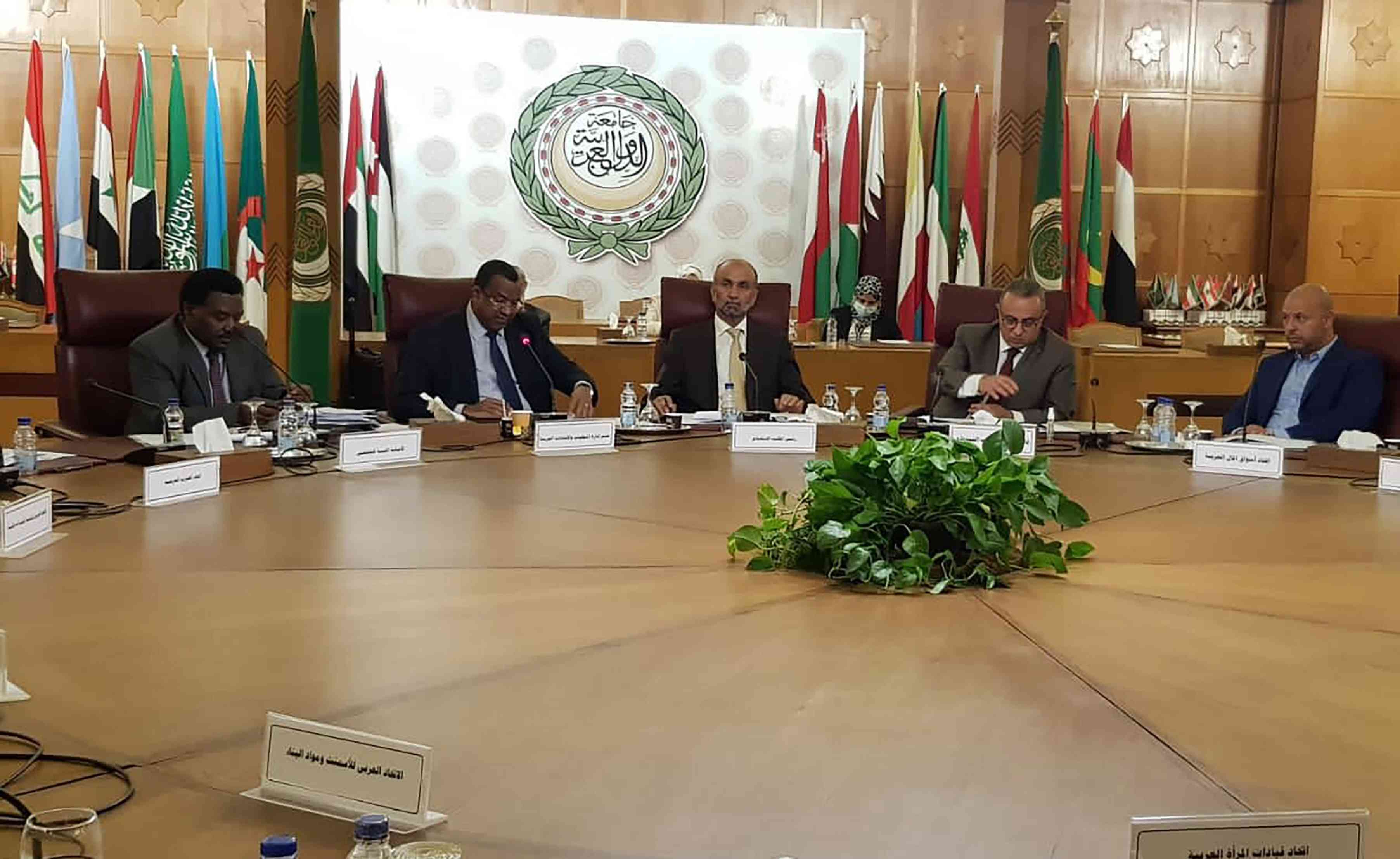 The Honorable Ahmad Bin Mohammed Al Jarwan explained that several important topics were discussed at the meeting on its agenda, including suggestions for the establishment of the Funds of Specialized Arab Unions and to join the forum to consider the quality and rules of the members. General Chat Chat Lounge Currency for the specialization of Arab unions, as well as the formation of necessary committees to regulate the functioning of the executive office and to activate mechanisms.

With regard to the new work, Algerian proposed to set up an institution or tool for pursuing refugee affairs in the Arab world, and it was agreed to present a concept that would clarify and discuss the idea of ​​the proposal. General Chat Chat Lounge In upcoming meetings of the Executive Office.

Follow world news from the statement via Google News