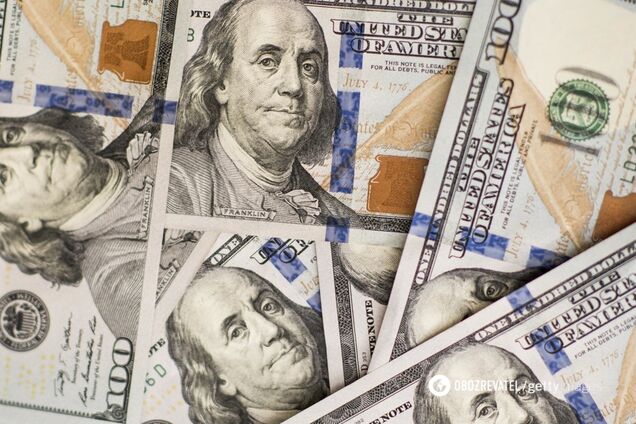 National Bank of Ukraine has set the official hryvnia exchange rate on Wednesday, November 7 against the dollar at UAH 27.95 / $.

Compared to the previous business day, the US currency fell by 6 kopecks, as reported by the regulator's website.

NBU set the hryvnia against the euro at 31.94 UAH / €. The European currency soared 9 copecks.

At the same time, the average dollar selling rate in banks fell by 5 kopecks and amounted to 28.11 UAH / $. The average hryvnia rate on the European currency for sale increased by 4 kopecks – up to 32.17 UAH / €.

The National Bank of Ukraine makes up the dollar and the euro against the hryvnia as the weighted average rate for operations on the interbank market per day. At the official rate NBU population can not buy currency.

As announced by the OBOZREVATEL, the dollar until November 10 may be reduced to 27.9 UAH / $. The IMF's good news, the placement of eurobonds and the traditional decline in demand early in the month will have a positive impact on the value of the US currency.