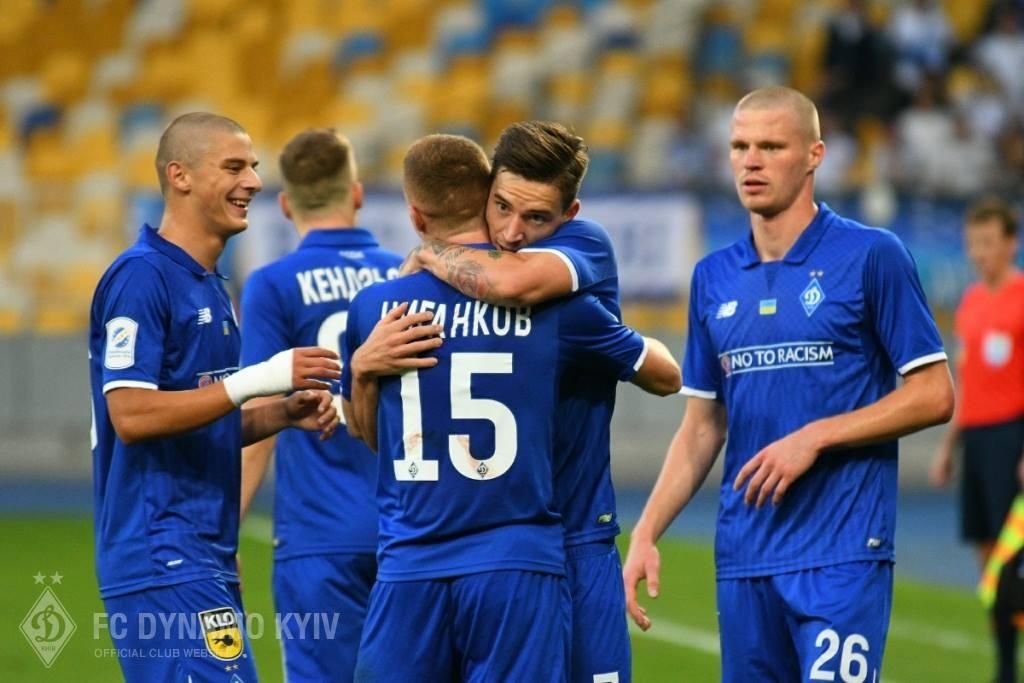 On Thursday, November 8, Dynamo Kyiv will host French Rennes in its field. This will be the match of the fourth round of the League of Europe. Bookmakers appreciated the team chances to win this meeting.

After the victory in France, bookmakers in this match favor the Ukrainian team. So in William Hill win, "Dynamo" has a factor of 2.00. To win, "Rennes" a coefficient of 3.75 (that is the lowest of all proposed). The coefficient is that the match ends in a draw – 3.40.

Highest award rate, "Rennes" – in "Favourite sport"Their experts won a French club with a factor of 4.45 to get a Dynamo 1.89.

By PariMatchthen they have a coefficient that Kiev club wins in this match – 1.99. Coefficient for winning "Rennes" – 4.00. As for the draw, the coefficient is the same as 3.50.

Recall that the Dynamo – Rennes match will take place on Thursday 8 November. Start of the match at 19:55.