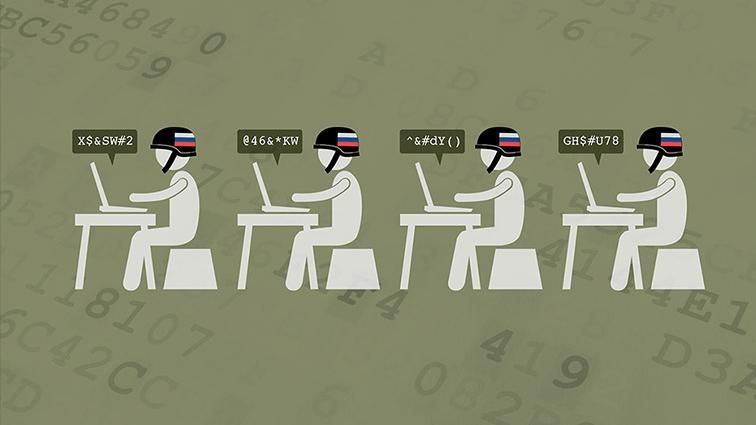 During September and October, security services officers managed to block the activities of an inter-regional network of Internet communities that worked in favor of Russia. This happened within the framework of measures to protect counter-intelligence about the interests of Ukraine in the field of information security.

Relevant information appeared on the official website of the Office.

Read also: Russian pranks call politicians on behalf of Ukraine's Ambassador to the US

"Officials of special services have uncovered nine pro-Russian propagandists in Odessa, Kyiv and Northwest, and the attackers, funded by representatives of the special services of the Russian Federation, published political reports from Russia and called for disorder and mass unrest," the SBU said.

According to intelligence, the attackers have in particular published calls for the overthrow of the constitutional system and state power in Ukraine and also supported militants in Donbass.

"According to the concept of Russian curators, manipulation of public opinion propaganda should influence the course of the upcoming elections of the President of Ukraine"- added to the department.

SBU revealed managers of anti-Ukrainian communities in the network who were to influence the course of the presidential election: video

By the way, the security service recently said that the FSB and the so-called "security forces" of the occupied Donbass tried to recruit relatives of Ukrainian soldiers, especially their wives, more than once.