The eBay auction sold the rarest electric car Mars II from 1969. The price of the electric car proved to be very modest – only $ 4850.

The car was found in Sweden in an abandoned barn and was preserved. By the way, this is a very rare model because, according to various sources, Mars II originated from 42 to 115. 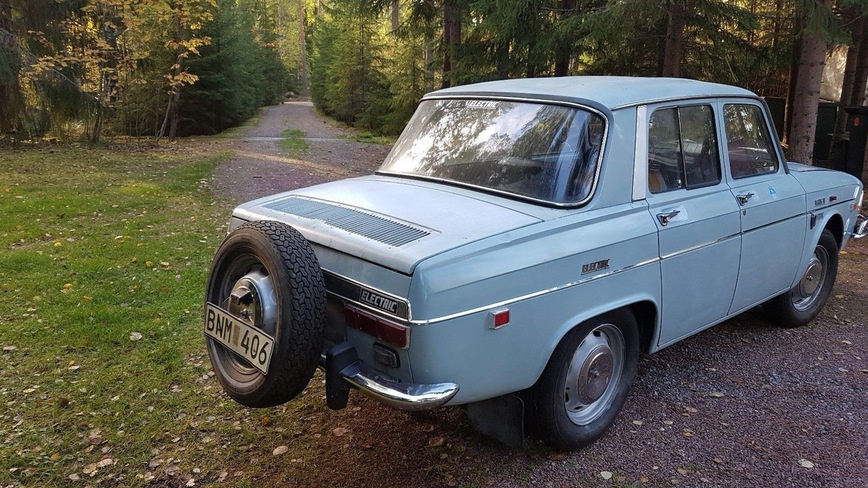 Electric Mars was manufactured by the American Electric Fuel Propulsion Corporation. They were first produced on the basis of Renault Dauphine, but as a donor for Mars II they chose a more modern, this time the Renault 10 sedan.

The electric vehicle can develop 100 km / h and its reserve power is 110-190 km. Lead batteries can be recharged in 46 minutes. Interestingly, Electric Fuel Propulsion Corporation in the 1960s even equipped a network of five charging stations between Detroit and Chicago.

If you find an error, highlight a portion of the text and click on it Ctrl + Enter.