what to expect from future processors 3000 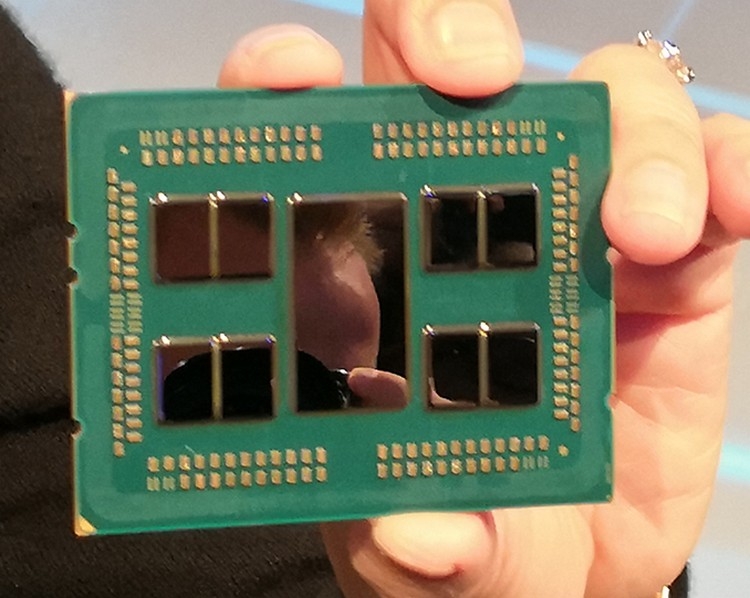 The key feature of EPYC "Rome" processors is so-called "Chiplety" – eight core crystals that lack the usual elements of the northern bridge. Combining up to eight chips on a single processor base, senior EPYC Rome offers up to 64 cores. Pairing of chips in one unit with Infinity Fabric 2.0 is now answered by a separate node – a central I / O chip (IO chip) that has received an eight-channel DDR4 controller and an external interface.

However, "chiplets" were not the only element of AMD's new processors. The company has reworked Zen 2's basic microarchitecture that doubled the Load / Store Bandwidth and doubled the performance in AVX floating-point numbers by increasing the vector size from 128 to 256 bits. To do this, it is necessary to improve the transition prognosis and volume increase microoperation cache. It is estimated that these measures should provide approximately 20% increase in IPC.

It should also be noted that the implementation of one operation is now spent on 50% less energy. And in turn, switching to 7-nm process technology allows you to increase power by 25% at the same level of power consumption. Probably by increasing the frequency.

AMD confirmed its performance growth and showed that the 64-core and 128-threaded EPYC "Rome" pre-sales model is capable of bypassing the two-chip Intel Skylake-SP processors, which together make up 56 cores and 112 fibers. For demonstration, we used a C-ray test that provides floating point operations.

What does this mean for regular users of future Ryzen 3000 processors? Before next year, it is unlikely that we would know for sure. But we can predict that we will see eight-crystal crystals, or even 16 nuclear junctions of chiplets. Perhaps AMD uses a separate IO chip to store the memory controller and the I / O interface in desktop processors. But new Riesen processors, as well as current models, will be built on a single chip that will include both kernels and all controllers that mark the end of unification between desktop and server processors. 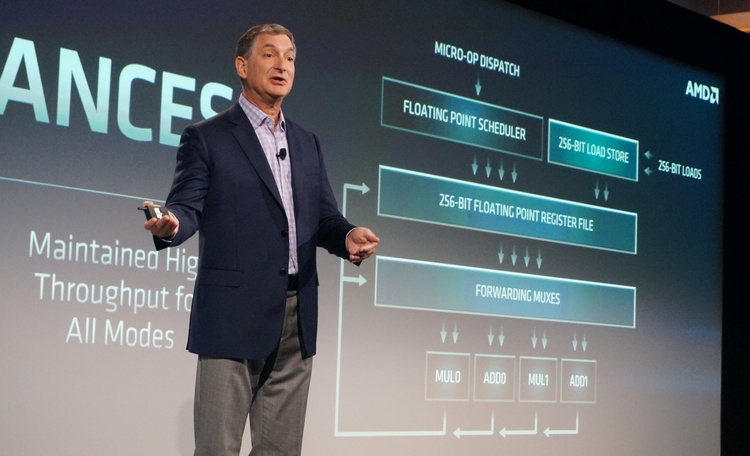 All improvements to Zen 2's own architecture in server processors are likely to be inherited by desktop processors. This means we can safely expect to increase IPC, improve work with floating-point numbers, increase frequencies, and so on. And, of course, the transition to 7 nm process technology will contribute. According to Patrick Moorhead, Moor Insights & Strategy's chief analyst, boosting net kernel performance will increase both by increasing IPC and increasing the clock frequency. This will positively affect the performance of future processors in tasks that include only one or more kernels, and in tasks that can load all kernels at the same time. 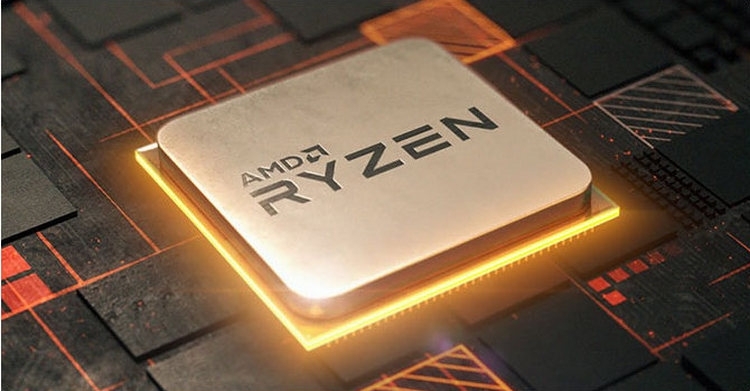 Great hopes are placed on the Ryzen 3000 processors, because they must consolidate the success of the first two generations of Ryzen processors and ensure the further growth of AMD's market share. And based on the information provided, they may be able to compete with Intel processors under the same conditions. In any case, extending the productivity of one core should be prolonged.

It remains unclear at what point Ryzen 3000 will hit the market. No specific comments have been made so far. More information on this can be expected from the Lisa Su (Lisa Su) program, which will take place on 9 January at CES 2019.

If you find an error, select it with the mouse and press CTRL + ENTER.