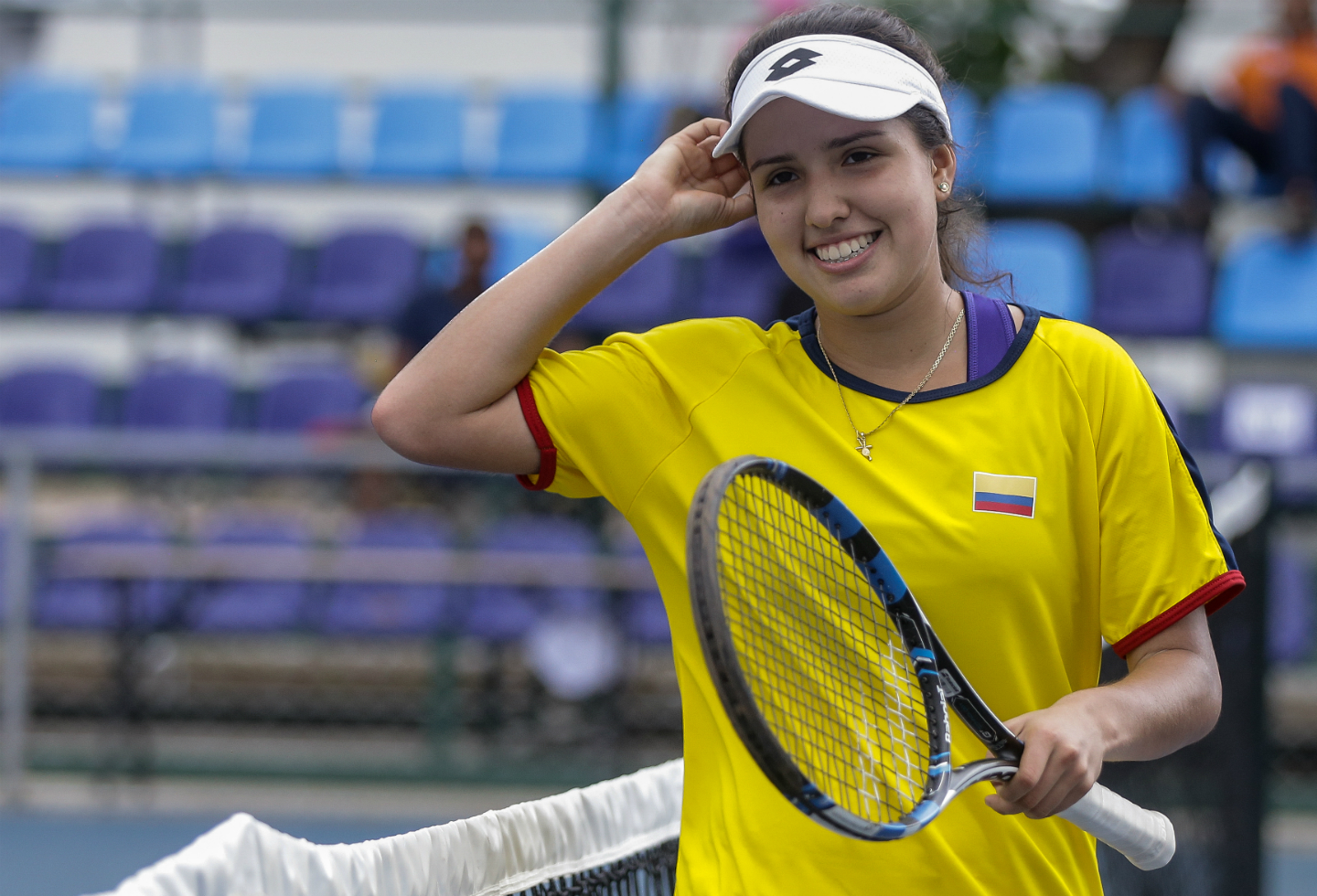 Colombian tennis player who had an excellent presentation representing the country in Olympic Games for Youth a few weeks ago in Buenos Aires, At the age of 16 he managed to achieve his first professional title.

It's about it Copa Ciudad de Cucuta, the ITF circuit of a professional tournament that gave away $ 15,000 in pricing, There, the Colombian tennis player managed to keep the title after winning five games without admitting any set; showing superiority and their sporting abilities for the future.

Read also: Robert Farah: "It's an honor to represent Colombia in the Masters Tournament"

In the first round he went to the road to Colombia Ana María Sánchezová with partial 6-0 and 6-1; then advanced before Mariana Carvajal, also from Colombia with a score of 6-1 and 6-0.

When he was in the third round, he beat North America Nikita Uberoi with partial 6-3 and 6-2; and in the semifinals easily defeated his countryman Maria Paulina Pérez.

Read also: Djokovic has officially returned to the top of the ATP classification

The final match was the one that planned him for more difficulty, but he managed to win against Yucian Lizarazo with partial 6-3 and 7-6 to crown the first professional title of his short career and showcases what can be done. wait for it in the future tennis of the country.

"I am very happy, very excited. First grateful to God for giving it to me. I really wanted to win my first professional title and nothing more beautiful than to win at home with the support of the general public, "said Maria Camila Osorio after the final consecration." There are people who have seen me play since the age of six, they've seen me grow up and now they see me winning my first professional title, "he concluded.