The turtles do not sleep more than 3 hours per night 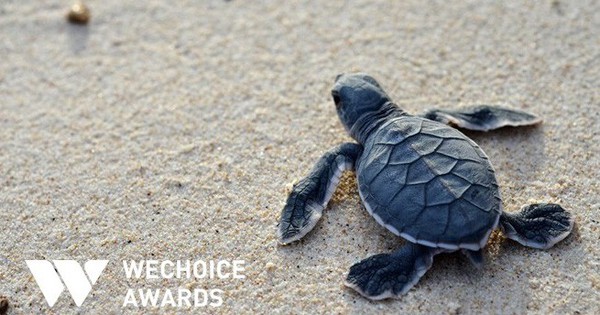 Con Dao has long been knownThe ideal path with beautiful beaches, wonderful sights and exciting spiritual path. But they do not know where has the highest number of sea turtles that can withstand the eggs in the country, and also the Guinness Book of Records states that local turtles are descending most to the sea.

The record of pride significantly contributed to the work of special people – rangers, who are now ordinary turtle experts from ordinary soldiers.. The story of a "feline father," the efforts and steps of your life to rescue children's turtles continue. Inspirational Journey – award Wechoice 2018.

In Con Dao, every 7,8,9 years is a special time, as it is a season of sea turtles that bear eggs. At this point the sea is also "exciting", it raises big waves and strong winds.

At night and night there was the silence and station soldiers Hon Bay Canh, Con Dao, Ba Ria – Vung Tau also no night or day of rest. Sea turtles lay eggs when they enter the hardest time of the year with their mission: to save sea turtles. 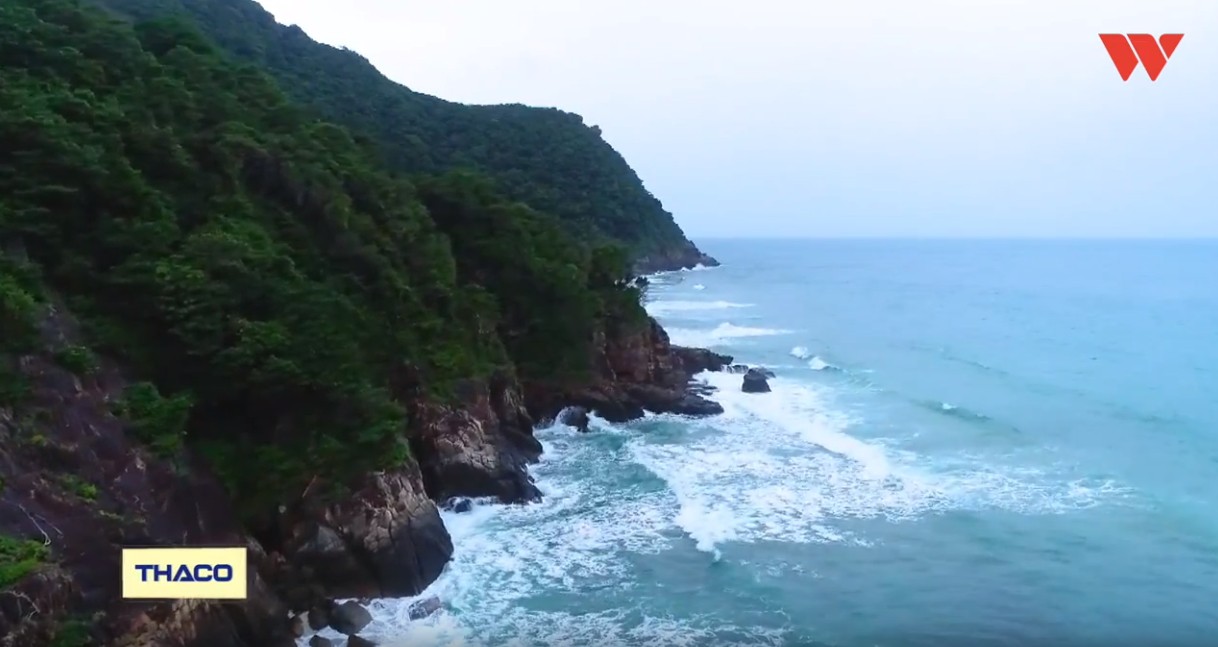 Con Dao falls in love with the beautiful scenery, amazing.

Hon Bay Canh has the highest rate of sea turtles that the eggs in Con Dao. Because the turtles breed at night, the guardians relocate each night to carry out the task of moving the turtle eggs to safety.

Sharing about his mission, Chief Hon Bay Canh, Nguyen Dinh Ly said:At night, forest guards have to watch and watch breeding turtles, remove all eggs in the hatchery, and at the same time detect and stop the exploitation and harvesting of sea turtle eggs for illicit trafficking. .

Removing turtle eggs is of great importance. First, due to the rising tide, we need to move the eggs. If you do not move, the water hits the nest of the egg, the eggs break. 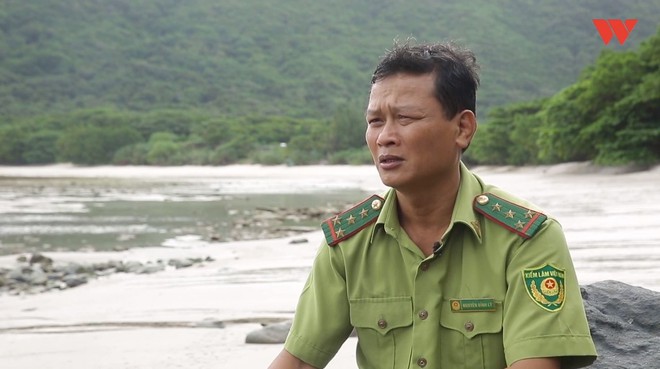 Secondly, stop animals as an invasive verdict and eat eggs.

The third is to prevent people from stealing, illegally using for sale.

Fourthly, maternal turtles give birth to the first maternal turtle back to flood and multiply eggs to affect the hatching of the turtles, causing the eggs to break."

The sacred moment when the sea turtles lay the eggs

According to Nguyen Dinh Ly, sea turtles should be immediately released into the sea to preserve their behavior, instincts. So after one night of awakening, the next day the eggs hatch the forest guard to take over the task of returning the turtle back to the sea.

Young turtles swim back to the sea.

Identifying himself as a "midwife" for sea turtles, soldiers at the Hon Bay Bay Ranger Center have told turtles that make the egg also a time when he can not sleep all night, 1-2 The sea turtle saves the sea.

"This season is not awake. One night, almost no one slept for 3 hours.

There are times when turtles are constantly making ten children, brothers move the eggs very hard. There are only three legs of the turtle, it spears holes very hard, you also have to support as a midwife always"- Head Nguyen Dinh Ly shared.

Young turtles are released into the sea.

The task is completed only when the rangers successfully bring the young turtles into the sea. With the "turtles" on the island, after the tribulations to save the turtles like this, the greatest reward they are hoping for, Every morning, a portion of eggs hatch, healthy young turtles float in the water.

Inspirational Journey – WeChoice 2018 VCCorp Media Corporation, in collaboration with VTV24 News Center (Vietnam Television) and its jointly-established PSC, will look for characters and stories. The viewer is full of positive emotions. The show is broadcast every week on Wednesdays and Sundays at 17h35; playing VTV1 every week and every Friday. For more information about the price, visit: http://wechoice.vn/.