Rugby Sevens: All Negroes and Blackheads Are Prepared for Oceania Sevens in Fiji 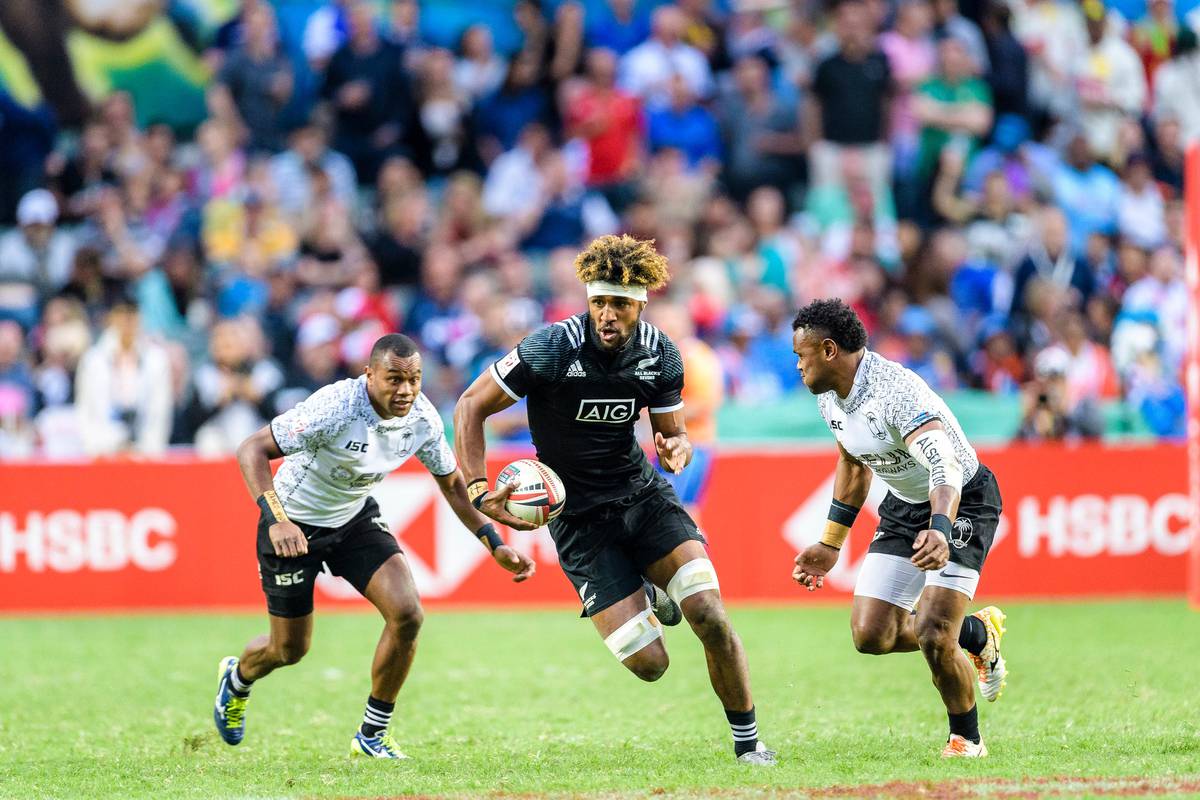 Bay of Plenty rugby players Ngarohi McGarvey-Black and Luke Masirewa are back in the All Blacks Sevens for this weekend Oceania Sevens tournament in Fiji.

McGarvey-Black and Amanaki Nicole promised that All Blacks Sevens debuted last season due to injuries while Masirewa and Tone Ng Shiu will get a chance at this limited-time tournament in 2018.

They are not the only players in the Bay that are coming out this weekend. Sam Dickson was named teammate with Dylan Collier. Regular teammates Tim Mikkelson and Scott Curry travel with the team as a reserve.

"Dylan and Sam are senior players in our team who are already leading their events, and it will be a good challenge for them to lead the young team during the tournament," said coach Clark Laidlaw.

Laidlaw said Oceania Sevens was a great chance for the team to get to the field before the beginning of the HSBC World Series at the end of the month.

"We are excited to get back there, we had small numbers in the preseason, with a lot of boys still with a Mitra 10 cup, but the players we had hard work and can not wait to get into some rugby," he said.

"This tournament is a good opportunity for some of our younger players to grow stronger with many of our older boys who are not playing, and also builds the depth by giving players a break at that level.

All Blacks Sevens will face New Caledonia and Nauru in a pool game with a competition starting on Friday.

The Black Ferns Sevens development team is also preparing for this weekend tournament of Oceania.

Development team coach Crystal Kaua said the exposure of the next level of seven talents to international competition was crucial for player development.

"Our task in this developer team is to get this group of players ready to go into this space as a fully contracted team and it is really a bridge to the Black Ferns Sevens team and we have seen the players who have completed this team on a full- time, "said Kaua.

"We are together for a short time, so we want these players to get into an environment where they can be confident and express themselves on the pitch.

"The girls bring a lot of mana to our environment, they are very willing to share their knowledge and want the players around them to do well."

The last team played at the Hokkaido Sevens tournament in Japan in September and the Australian national team won the final.

The Black Ferns Sevens development team is playing in Fiji, the Cook Islands and New Caledonia on Monday.