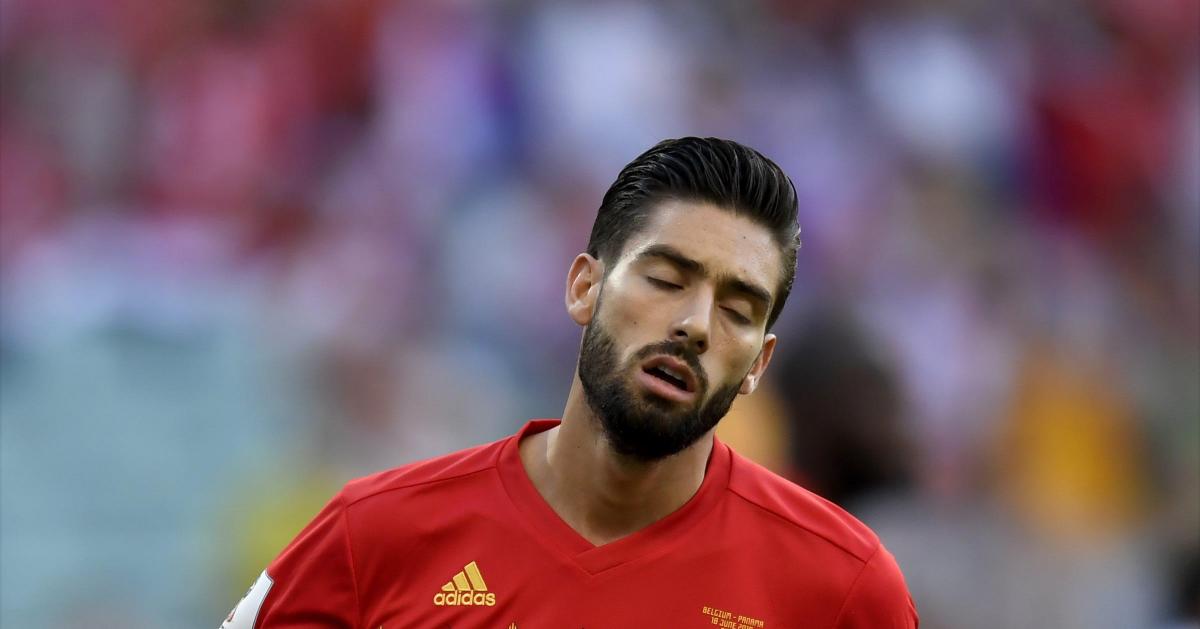 The Red Devil played the entire game, but his team lost 3-1 against Tianjin Teda.

Dalian Yifang was defeated for the fourth time in a row Wednesday on the 29th day of the Chinese Super League. With Red Devil Yannick Carrasca during the match Dalian Yifang lost 3-1 to Tianjin Ted.

The Carrasco Club is currently the 15th and the penultimate in the ranking with 32 points. Sunday match against Changchun Yatai (14th, 32 points) will be decisive for descent in Chinese D2.