The future of Mirage? Mitsubishi Choose your safety 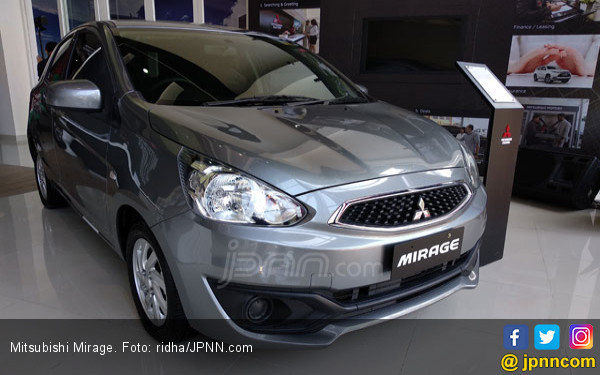 This was stated directly by the Sales and Marketing Director of MMKSI Michimas Kono in a light interview at the edge of the inauguration of a new car dealership in Probolinggo.

According to Kono, there are several reasons why Mitsubishi Mirage will not import this year. One of them is that the absorption of 1.3-liter urban cars is no longer significant.

"Revenues have actually declined because competition and the market (segment of urban cars) are not good, then the shift of our young consumers is influenced by the Mirage prize that approaches Xpander and transforms them," Kono added to JPNN some time ago.

Want to bring a new generation of Mirage? Kono said that MMKSI is still considering it. Sure, he went on, Mitsubishi is now focusing on marketing Xpander.